Although actually developed during The Russo-Japanese War of 1904-1905 – The Imperial Japanese ''tactic'', known as ''Kantai Kessen'' (Decisive Battle Doctrine), was the predominate War Doctrine used by The Imperial Navy during World War II. In short, The Plan called for the massive use of all Naval Assets in a ''all-out and single – defining engagement''. By eliminating an Enemies Naval Force (which was seen as the defining source of a ''Modern Nations'' Power and Political abilities), The Japanese could therefore win a War.

The great debate within The Imperial Japanese High Command was the ''type'' of Warships most commonly needed to ensure such a victory. Since the early 20th Century, the rise of The Battleship was seen as the primary weapon of Naval Warfare. In contrast, many pointed to the development of The Aircraft Carrier as the ''future'' of Naval Warfare.

While Japanese ''Battleships'' were seen as the main Victors over The Soviet Navy during The Russo-Japanese War, technology was fast outstripping Battleships in lieu of a Navies ability to deploy Fighter and Bomber Aircraft closer to their objectives without having fuel concerns. As such, Military Aviation had the ability to inflict far more damage that a ''Coastal Barrage'' from a Battleship (or even several).

The ''Kantai Kessen'' Doctrine would pay out in favor of Aircraft Carrier Warfare with the development and implementation of The attack Plans against US Naval assets stationed at Pearl Harbor, Hawaiian Territory – in 1941. However, the attack did not in fact ''stop'' The US Navy in The South Pacific. This was seen as somewhat perplexing to The Imperial Japanese Naval Command. Quickly repairing itself and deploying to combat readiness in 1942, The ''Kantai Kessen'' Plan was further degraded with the successful ''Doolittle Raids'' against Japan and the ultimate failure of ''Kantai Kessen'' at The Battle of Midway (also in 1942). 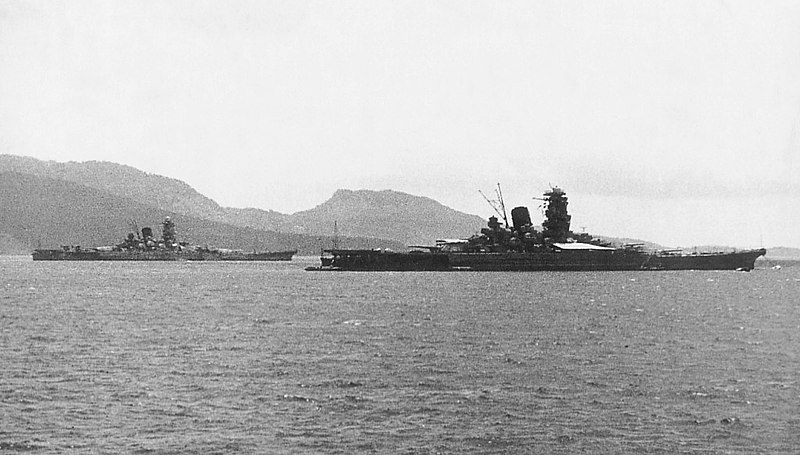