An early attempt at "psychological warfare" by Imperial Japan against The United States, The "Fu-Go" Program was started as early as 1942. The Plan involved the "bombing" of The Mainland of The United States using incendiary devices. The ultimate goal was not necessarily the destruction of Cities, but the elimination of Farming and Forestry, on an attempt to destroy American War efforts. Using Submarines to launch The Fu-Go's from The Pacific Ocean  (as close to America's West Coast), at least 4 such devices actually "made it" to unspecified targets within America (with one getting as far as the State of Wyoming!). Unfortunately for Japan, American Military Intelligence has broken the "code" used for The Fu-Go Plan. It was Japan's intention to "monitor" Newspapers and Radio for reports of massive fires. Upon such News, many thousands of the devices would be released. Intelligence was able to Crete a "black out" on all "mysterious fires". Without confirmation, Japan though the Plan a "failure" and abandoned it in late 1944.

The Fu-Go was capable of a 5,000-mile range. Made of Mulberry wood (for lightness), a silk Balloon measuring 34-feet in diameter was filled with Hydrogen and Helium Gas. "Navigation" was controlled by an ingenious equipment filled Cupola. An explosive charge weighing 33-pounds was activated by a 40-foot fusing system programed to detonated within 82-minutes. A programed release device  (Altimeter), controlled ascent and descent. If The Fu-Go exceeded 38,000 feet, a series of sand bags would either "drop" or redistribute sand to compensate for proper weight adjustment.  Had they been successful, The Fu-Go Program (if released in the thousands), would have had a devastating effect on The American War efforts on The West Coast. 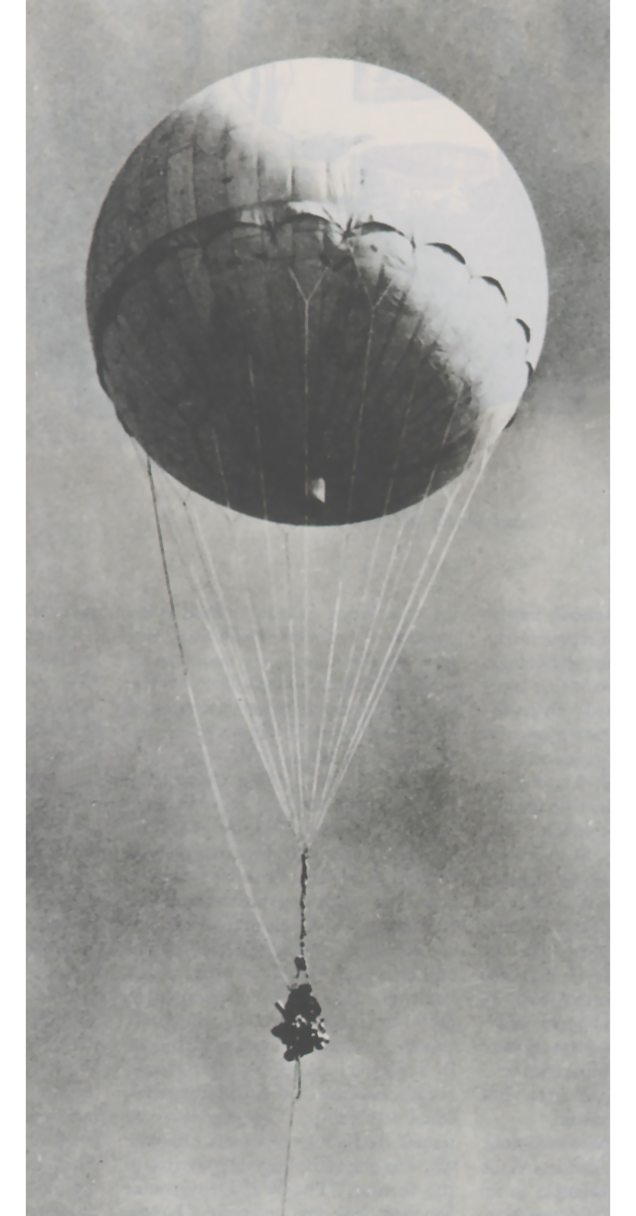