Sohei were “fighting” Buddhist Monks. Although bound to their religious Order, they still owed loyalty to the local Warlord and or Emperor (who allowed them to create business ventures as their support, often without having to pay the Lord of the Region). Disciplined in Martial Arts as a form of self meditation, these men were often extremely skilled in military fighting techniques. Often, Sohei would run “training schools” for young Noblemen (and would be Samurai). Holding extreme power from the 10th to the 17th Centuries, The Sohei were comparable to The Teutonic Knights of Europe. Often, in war, whole Regions of Orders would be called up to fight. Often well equipped and occasionally armored, Sohei were close in stature to The Samurai (in terms of their fighting abilities). Unlike The Samurai, most Sohei preferred Pole Arm-type weapons as their primary defense. By the 18th Century, with the decline of Samurai Authority and a more centralized “Imperial” and modernizing Government, The Sohei became less and less warlike and reverted to a more traditional religious Order. 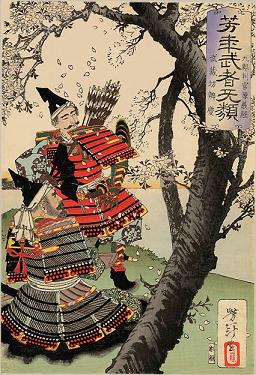