The Bodeo Model 1889 was the primary Firearm of The Kingdom of Italy and Later Fascist Italian Army. Originally designed in 1889, it would remain in production, more or less unchanged until 1931. The weapon was also a popular choice of personal firearm during The Spanish Civil War (1936-1939). Weighing 2-pounds, The Bodeo was a Double-Action Revolver which held 6-rounds. The barrel was roughly 9-inches in length and it had a maximum effective range of 200-meters. During World War I, Bodeo Revolvers were found in use by many Officers in many Armies as ''personal firearms''. While they were cheaply made, they were dependable under fire and easy to maintain. 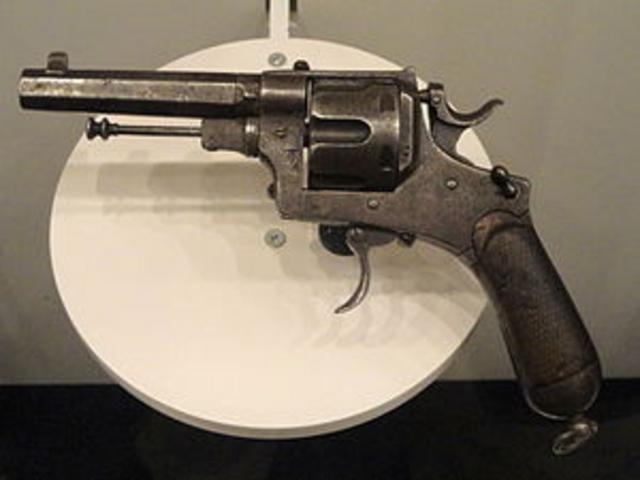