The term ''Irish Fright'' originated to 17th Century AD England – and the internal conflict known as ''The Glorious Revolution'' (or attempt at Irish Independence from England). It was applied to England's Lower Country Regions. Many of those Cities and Communities were in fear of such ''Catholic Armies'', loyal to King James II ''enforcing'' His religious beliefs on the General population. The resulting fear of sacking and violence from such, caused many English Towns to form Militias to protect themselves from them. No direct conflict arose, but caused great fear and hatred towards those of ''Irish Descent''. 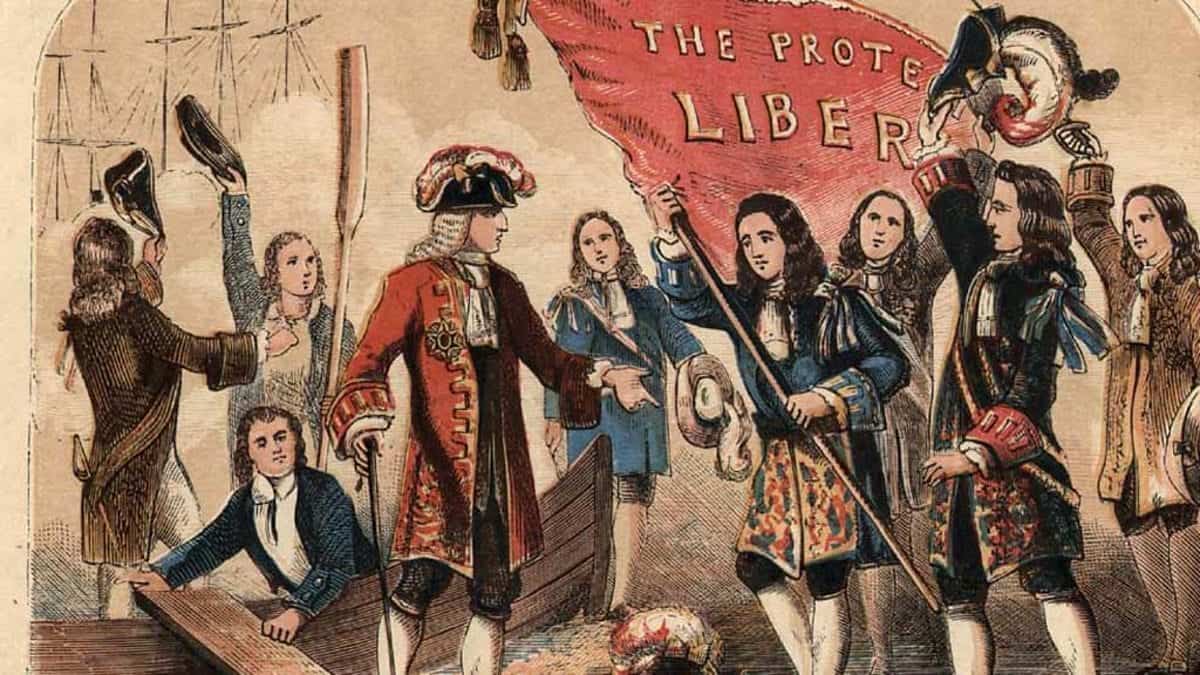