We all know what an Infant is. And we would be correct. However, were you aware that the term “Infant” is a Royal one? In Medieval Spain and Portugal, an “Infant” was a Male child of a King or Queen – who was NOT an Heir to the Throne. Females were called “Infanta”. The term was used to show the difference in Royal children (especially when they were announced formally). When the “Infant” reached maturity (and some lesser Noble title was assigned) – the term was dropped. 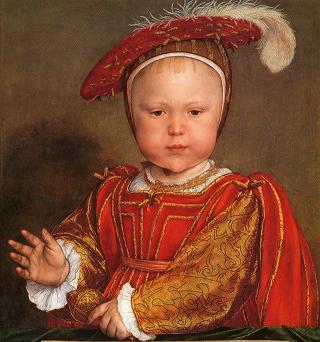