Infangthief (and the associated term Outfangthief), was yet another Anglo-Saxon Legal Right, conveyed upon Manor Lords of a Territory. In as much as an available Judge or member of a Royal House may not be available to dispense justice. As such, Manor Lords were given the Right of Infangthief and Outfangthief. In short, a Lord had the right to prosecute any Thief or Criminal within His own Territory and Region and dispense Justice by their own initiative. This right also gave them the right to execute criminals and seize lands. In some cases when a Criminal fled the Manor Lord's control, He or His designate could invoke Outfangthief and pursue the offender into another non-controlled location. That particular Lord of this new Region, was obligated to deliver such a Criminal to the seeking Lord (and He was expected to do the same). The terms were an early example of Law Enforcement jurisdiction and mutual assistance, used commonly within many Countries and between Nations – today. 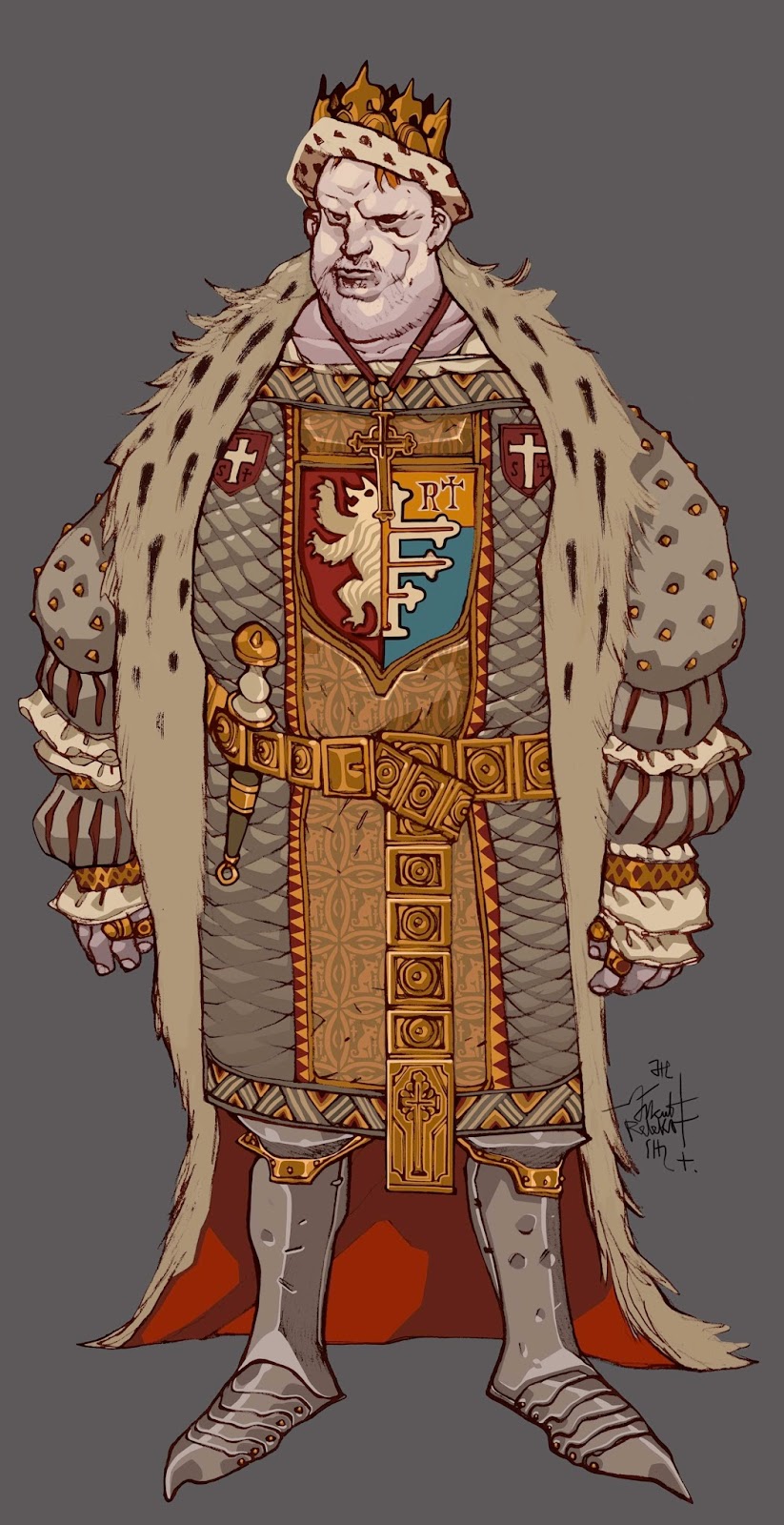