Established by Tsar Peter The Great in 1720, The Imperial ''Golden Sword'' for Bravery (in Battle), was a ceremonial Award given to High-ranking Imperial Army and Naval Officers of Imperial Russia. Akin to France's ''Weapons of Honor'', the chosen blade (for Army Officers) was an Infantry Sabre and Naval Officers a straight sword. Only the Handle, Grip and Pommel were Gold (the blade was fine milled Silver). Only (50) General and Field Marshal Holders were awarded The Golden Sword between 1720 and 1917 (being discontinued after The Russian Revolution). Between 1913 and 1917, the Sword was re-classed as The ''Sword of St. George''. 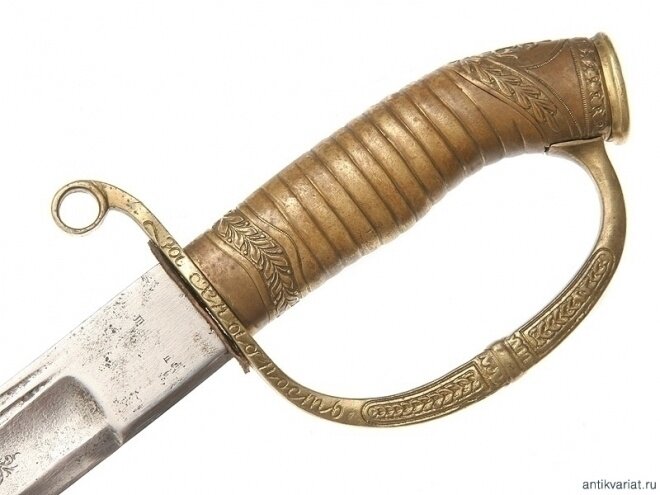