Originally during The Roman Republic Period, the Title of Imperator was associated with Rome's Military. It was akin to that of a "Comnander". It was closely associated with the command of Princeps. An old Title, it was first used during Rome's Kingdom Period of 3,000 years ago. An "elected" King by The Comita Curia invested the Title of "Imperium" or it's plural "Imperator". In the Republic Era, the Title was given again to Military Commanders. It quickly famed from use in The Imperial Era, when it was used almost exclusively by The Emperor, as a "secondary" or Honorific Title. It was added to show that The Emperor was the ultimate Military Commander of Rome's Military. It was first invested on The Emperor Lucius Julius Caesar in 90 BC. The last Western Emperor to use it was Heraclius in 629 AD. Although it ceased with the "fall" of Western Rome, "Imperator" would continue briefly in use in The Byzantine Empire. 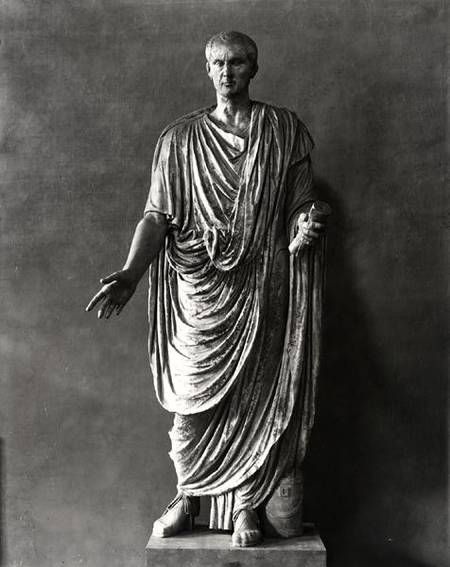