The Title of ''Immunes'' was awarded to those Roman Soldiers who had (or found to possess) – specialized skills, above that of a common Legionnaire. However, before ''embracing'' this skill, a chosen Soldier had to establish his abilities as a ''basic'' Recruit'' or Triones. After graduation, and His promotion to Miles, these soldiers were selected to become Immunes.

Secondary training varied with the Soldiers skill. It could be Engineering, Carpentry, Enforcing of Laws with The Legion (a ''Military Policeman'' of sorts), or even Medicine (orderly, etc) – could be chosen.

The Immunes were seen predominately in the later stages of The Republic and throughout The Imperial Period (with similar positions seen in The Eastern Empire as well).

Immunes were paid more than a regular Legionaire – and were exempt from Guard Duties or manual labor. 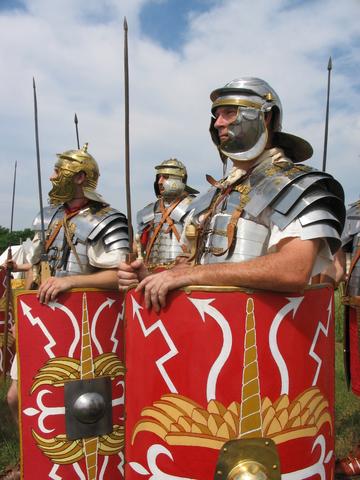