The term ''Homage'' (in relation to The Middles Ages of Europe), was related also to the Act of Fealty. The Act was when a lessor Vassal pledged His loyalty towards a Monarch. Unlike the later ''Oath'', Homage was applied to either monies, sustaining food stuffs and even Military Forces. Still later, even the pledging of one's offspring (for a variety of reason), was applied. To a smaller degree, Homage with females was strictly for cross marriage alliances and – if no marriage was involved – daughters or females relations were ''educated'' in foreign Courts by Lords and Ladies. Important in the establishment of Medieval Class structure, Homage would become dominate until the inception of written Homage decrees known as an Oath. Both written and spoken, by the 16th Century AD, much of the older Homage traditions were all but abandoned. 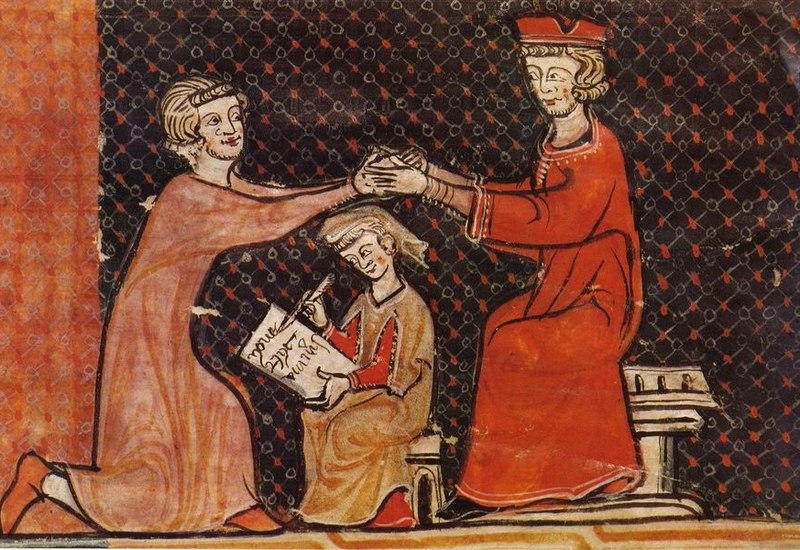