The defensive building design known as a ''Hoarding'' – was common in 15th Century England, France (and later Germany) Castles. These were extension structures added to various forms of Tower Systems (Squared, Rounded, Half and Polygonal). The practice of Hoarding involved constructing wooded platforms that extended from the top of a Tower. These extensions ranged from 6 to 8-feet in some cases. Constructed to form fit to the Outer top of a Tower, they were supported by braces (also of wood). Enclosure walls and roofing were also added. This in essence created a small series of covered walkways and rooms literally suspended from a Tower.

In addition, Arrow slits and Embrasures were cut. This allowed Archers and Crossbowmen to climb out (fully protected), and engage an advancing Enemy. Later, when primitive firearms became dominant, Hoardings were used as early forms of Firing ''Roosts''. Of course, the most common hazard with Hoardings were fire. They could be attacked as such and could burn fairly quickly. 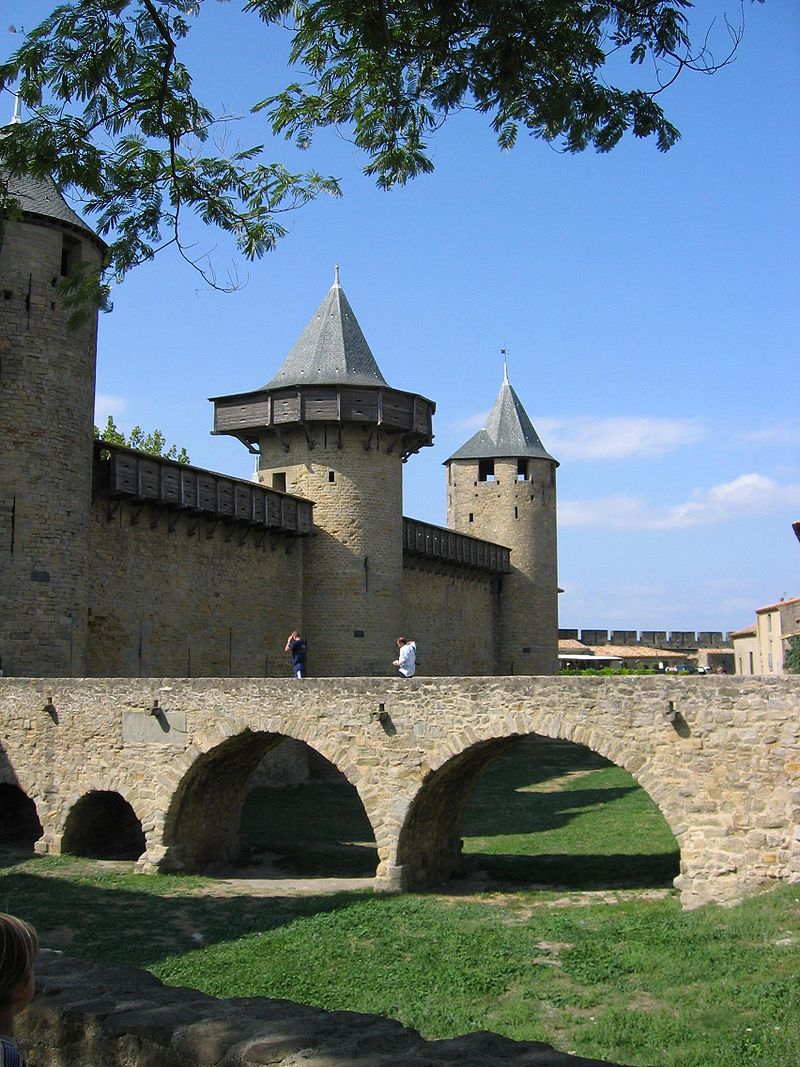