While often confused as ''Privateers'' – the term ''Hired Armed Vessel'' was applied to a series of Classes of small Civilian Ships, ''commissioned'' by The British Navy – to serve as Coastal and Port protective and Guard Ships. Normally Commerce Vessels, The Captain and Crew were not part of The Navy, but paid by it. They wore no uniforms and most often supported between 5 and 10 Guns of various poundage. The practice was popular in the 18th thru early 19th Century AD. ''Hired'' by contract for a ''specific period of time'', they augmented The Royal Navy when mostly deployed on the High Seas in time of War or Conflict. The Royal Navy, at it's height of deployment of Hired Armed Vessels was around 130 such Vessels. And while they did operate under a Marque of War, they were again NOT considered Privateers – which created issues with most International Treaties. After 1818, Hired Armed Vessels were ceased in operations. 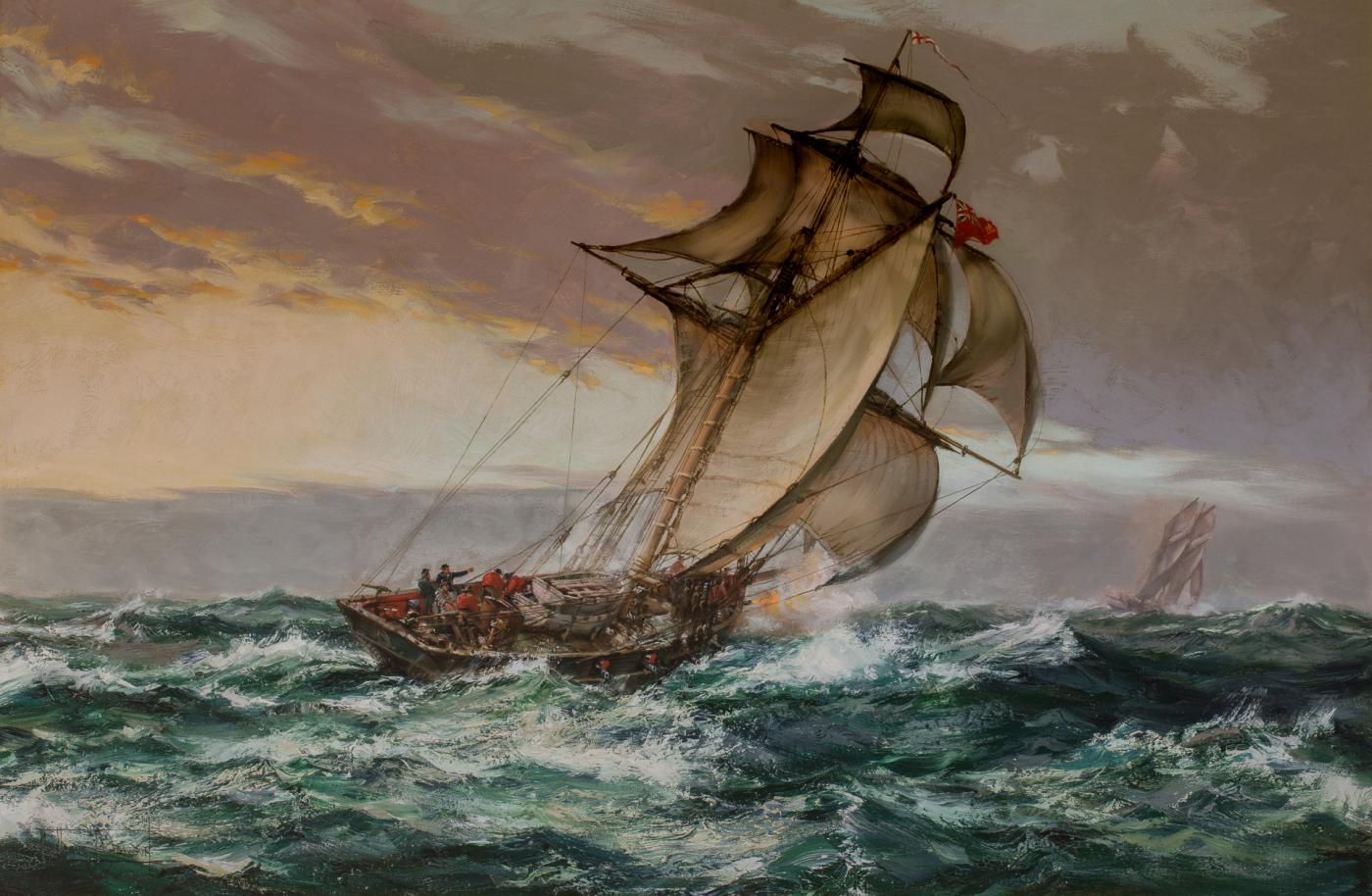