The Hippeis was the Cavalry Branch of The Athenian Army, and was formed around the 5th Century BC. Classed as the 2nd highest of Citizens within Athenian Society, these Soldiers had to be able to produce (through their efforts) a minimum of 300 litres of food stuffs for consideration as a Hippeis. This meant that a Citizen so chosen was equivalent to today's Upper Middle Class (Merchants, Farm Owners, etc.)

A Hippeis had to provide His own War Horse. However, most only wore Chain Mail Armor components (due to the high cost of proper Armor – Linothorax). Reinforced leather was used as a type of Vambrace (Forearm protection) and also as Greaves (Legs). Helmets varied from light Skull Caps to variations on The Corinthian Type (again reserved for only those Hippeis who could afford such).

Weapons carried were Javelins (for throwing), Spears (thrusting and stabbing) and double-edged (often crudely made) Swords. Shields (like Helmets) were on a ''as afforded'' need (with many Hippeis taking captured Enemy Shields for use after battles). Under Philip of Macedon (and later His Son, Alexander) – Hippeis Cavalry would evolve greatly in terms of usage and armoring. The Hippeis would served as the evolution ''link'' to the later Roman Equites. 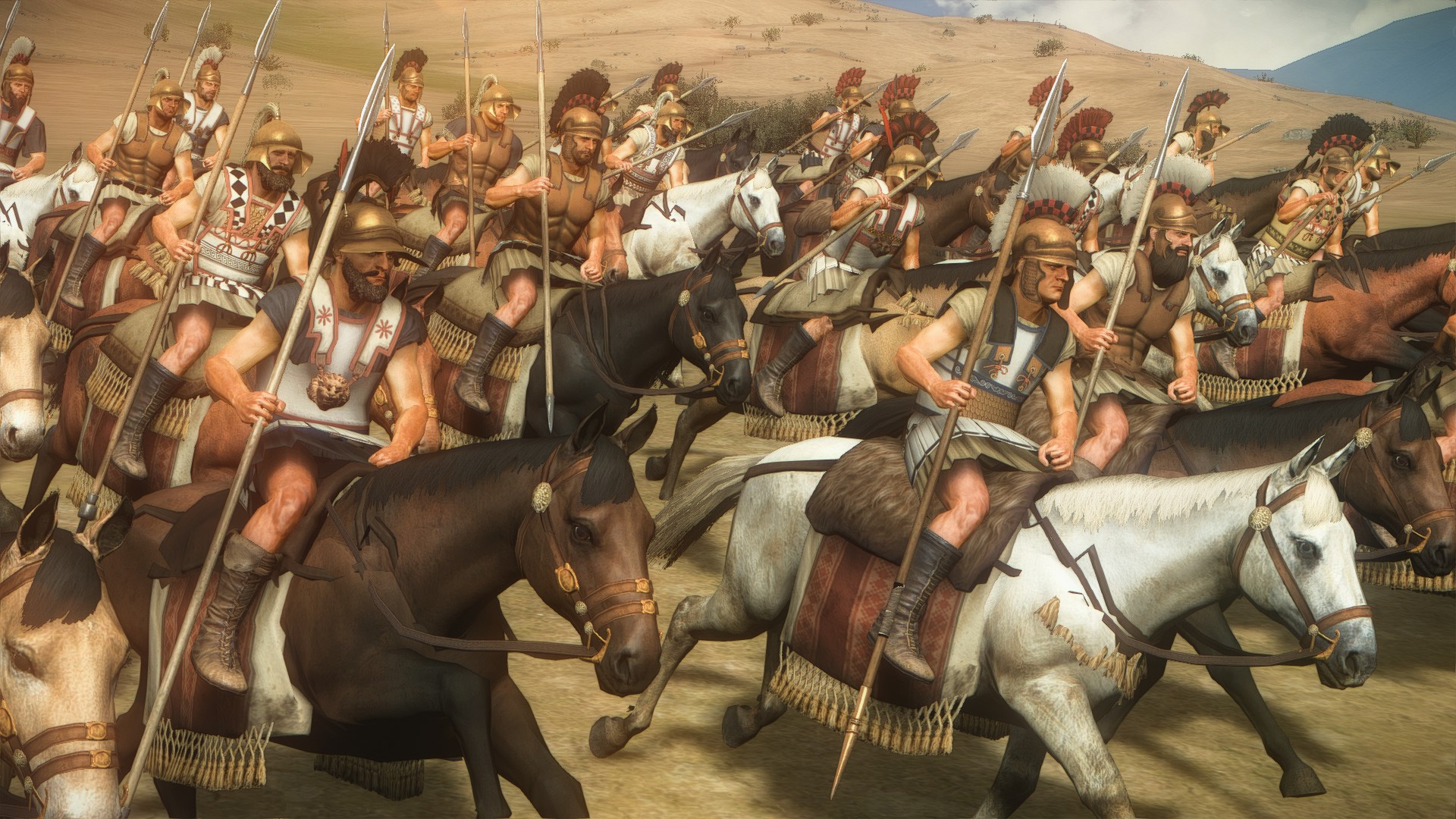