A 10th and 11th Century AD Title, a ''High Reeve'' was considered a High Born Nobleman of equal standing ''socially'' with a Monarch. The High Reeve was seen as being a plausible Candidate IF a King or Queen left no Heir and there was no contest to The Throne. Later (especially in England), A High Reeve raised and commanded Armies (normally at the will of His King). Originally a Saxon Title, it was transplanted into England with establishment of Saxon rule after 1066 AD.

A High Reeve also supervised the Lower Reeves of a Region, often supervising revenue collection of monies and crops harvested. 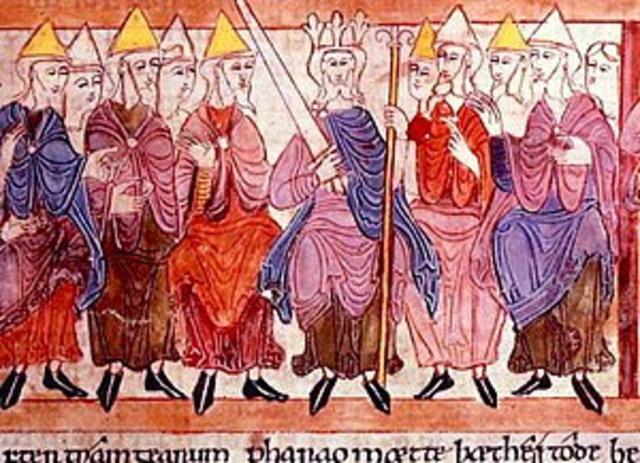