''Heriot'' was a Medieval Process, by which a King could claim – upon death, the property and weapons of a Knight. In life, a Knight was to provide a list or roster of His ''Military possessions and Lands'' NOT acquired by birth. A King could then lay claim to these items providing that a rightful Heir (Son) could not. In related cases of death being a result of combat, Heriot normally was not applied. A ''vanquished'' Enemy would have His Armor, Horse and weapons taken by ''Rite of Combat''. By the 13th Century AD, most Knights were allowed to pay a fee to their King. Over a period of time, this payment would do away with Heriot Rights. 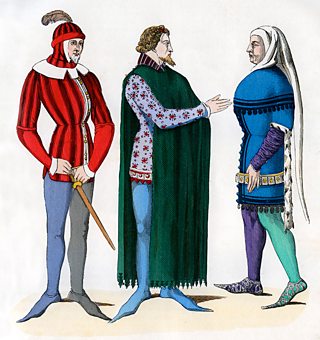