Known as “The Gentleman Pirate”, Strangwish's life prior to his Pirate career is unknown. He was most active from 1552 to 1554. Speculated at coming from a well-off Family, it is unclear as to why he turned to Piracy to begin with. He joined a Pirate vessel that specialized in raiding The Welsh Coast (concentrating on Merchant vessels). Captured by English Authorities and sentenced to death, he escaped and made his way into the “Atlantic Trade” (attacking Spanish interests). Strangwish was known for his politeness and his ability to make “friends” in “high places”. Everytime he was arrested, he was “pardoned or released” (with the assistance of these “friends”). His last arrest in 1652 was commuted by none other that Queen Elizabeth I herself! After this time however, he “retired” from his vocation. He died a year later in 1653. 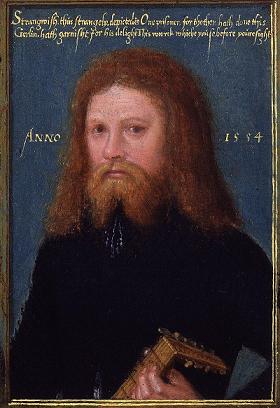