Although the term “Henchman” has evolved into an “unsavory” one. Originally in The Middle Ages, they were personal Attendants to a Lord. Often Royal Princes would be assigned “Henchmen”. It was their role to wait on The Prince's needs. Similar to a Valet, The Henchman was also expected to accompany The Prince when he went out. Henchmen served as a form of Security for a young Noble. The position was not normally assigned to a Noble (but some Lesser Nobles did perform the role). Henchmen were also one of the few allowed to carry a knife or dagger with them. They therefore had to be highly trustworthy and reliable. Henchmen were often paid well for their services. 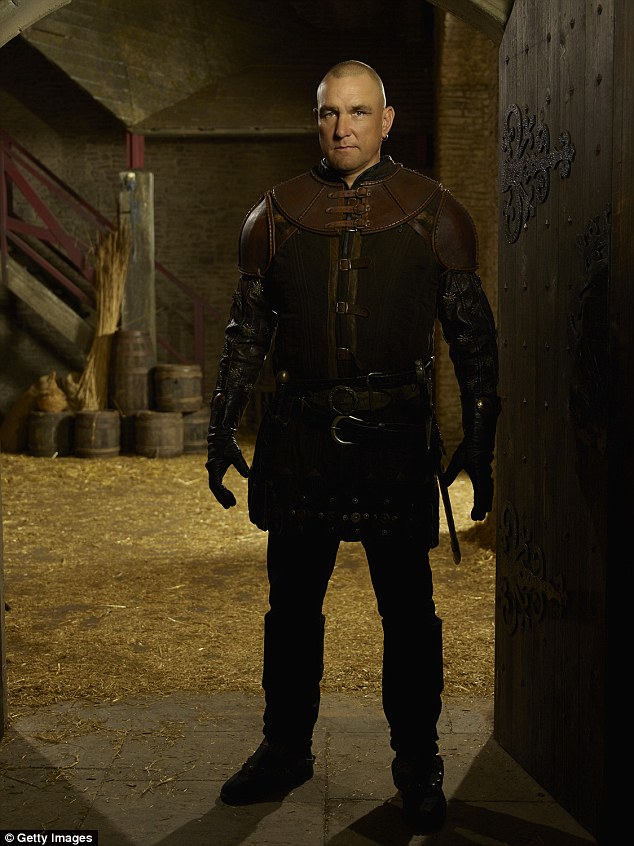