The Title of ''Hayward'' is dated to The Anglo-Saxon Period of English History (10th Century AD), these were chosen Officials (by a King or Queen). Their Occupation was to protect Royal Cattle, Hers and Fence Boundaries. In addition, Haywards made sure that such Livestock did not consume Royal Crops (which were in addition to being grown for consumption, were also a form of revenue). The Hayward was to be a ''Freeman'' and may have also been a ''Lessor Lord''. The Hayward would merge into the position of Warden in time (a Position still in use in many Countries). 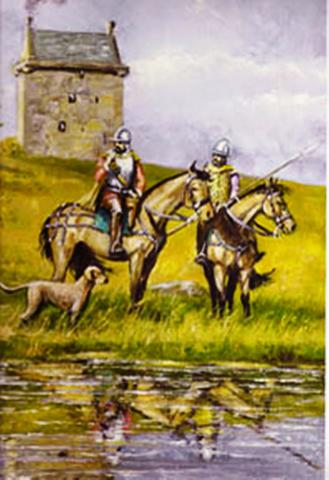