''Hatchet Force'' was a Covert Military Formation of The US Armed Forces, which was originally under Military Assistance Command, Studies and Observations Group (MAC-SOG). This Organization operated during America's involvement in Southeast Asia (Vietnam) between 1966 and 1973. The primary Mission of ''Hatchet Force'' was to conduct Search and Destroy Operations against suspected North Vietnamese and Vietcong ''high value Human Targets'' and other assets. The Force was made up of a Special Forces (''Green Beret'') Team (16 Operatives) and 40 recruited local indigenous people (normally friendly Tribal Groups such as The Montgnards). Often using known Enemy routes for infiltration (and sometimes Air Transport), The Force was also tasked with Rescue Operations of captured American Personnel from known Enemy incarceration locations. The Force seldom maintained normal Command and Control protocols and often operated independently. Although disbanded after 1973, The Freedom of Information Act would reveal facts that a Hatchet Force Team may have used Sarin Gas (Internationally deemed illegal), in a 1969 Mission in Laos – which may have killed several hundred Enemy Soldiers. The US Government deemed the ''document'' as ''fake''. 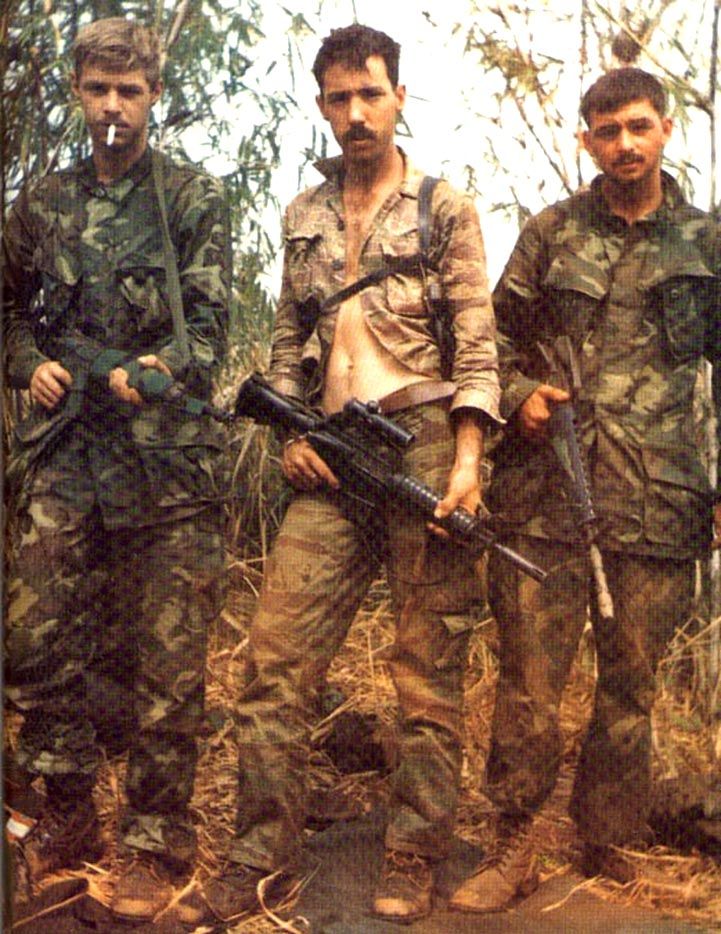