In Late Feudal Japan, the term ''Hanamachi'' was related to specially built and regulated Districts – near moderate to larger Towns and Cities, by which Geisha (''Pleasure Women'') were congregated for both living and working. The Hanamachi would be the source of the later term ''Red Light District'' (known for the display of a red shaded lantern, but which a Geisha ''advertised'' Her ''availability''). Initially, The Hanamachi was seen by more polite Japanese Society as a ''shunned, but necessary'' thing. Most often frequented by Nobility, in addition to the stated ''pleasures'', food and entertainment of a more accepted nature was found as well. Many Nobles would gather for social gatherings at the more popular Hanamachi Houses. Cheaper versions, which catered to the more lowly Class could also be found, but in theses cases, even the more higher Classed Geisha shunned them. They too were placed into Hanamachi Districts, but often farther out from the more established and well regulated Houses.

Later, Craftsmen and Merchants would begin to establish their business along the outskirts of a Hanamachi. This allowed then to ply their trade to Nobility either coming or leaving from The District. Eventually too, were simple Inns and Taverns (which did not cater to Prostitution). Soon, who Cities developed around The Hanamachi. Long abandoned in the mid-19th Century (officially), several Hanamachi still operated privately and can still be found today (on a much less elaborate scale as 300 years past). 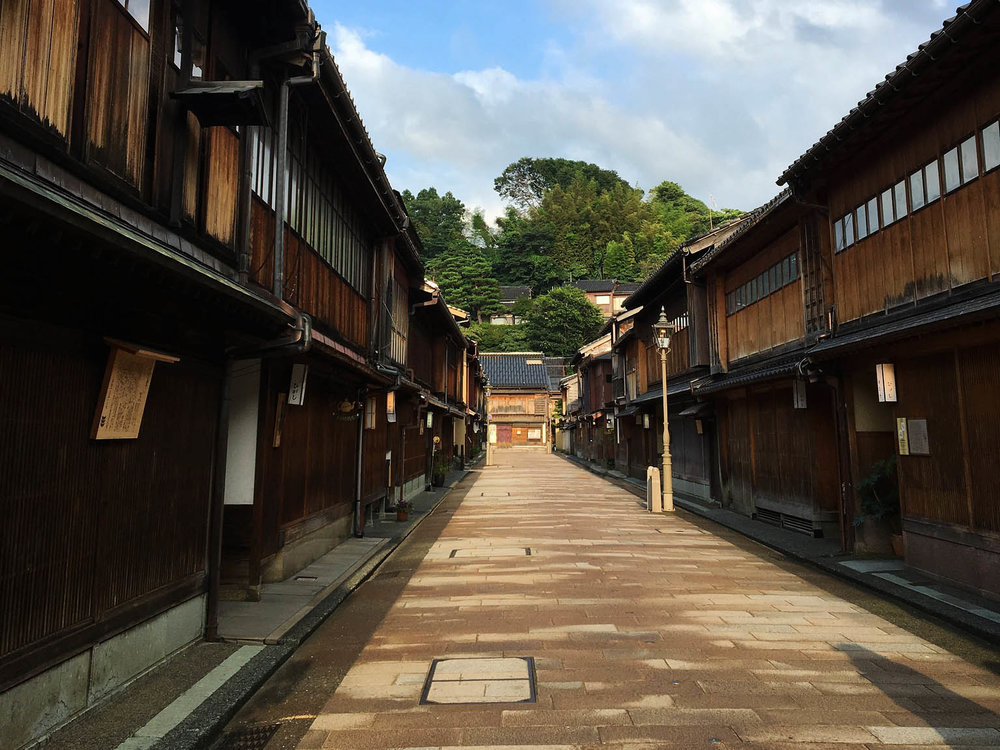