Hall Houses were a type of structure that developed in Tudor England around 1400 AD. They are a type of single Family dwelling which (unlike the Homes of The Era) – were not connected, but free standing structures. Their name Hall is derived from being long and angular, into which The Hall (Meeting and Dining Room) – featured more prominently. Traditionally, ''Middle Class'' Families lived in Hall Houses (which were used to entertain large groups or Clients).

Made of timber-framed wood, into which was placed plaster fill reinforced by rock and stone support, The Hall House was also clever in that often, massive central Fireplaces were placed in The Hall portion of the structure. As such, the entirety of The House was well heated in winter time. For summer, when the heat of summer can be brutal in some parts of England, The Hall House had numerous glass windows (mostly on the Upper Floor were sleeping quarters were). Oddly, The Hall House fell out of favor as a building style in the mid 1570s. While very few have survived today, the ''style'' was revived in the 1830s as a typical English ''County Home''. Many of these versions still exist. 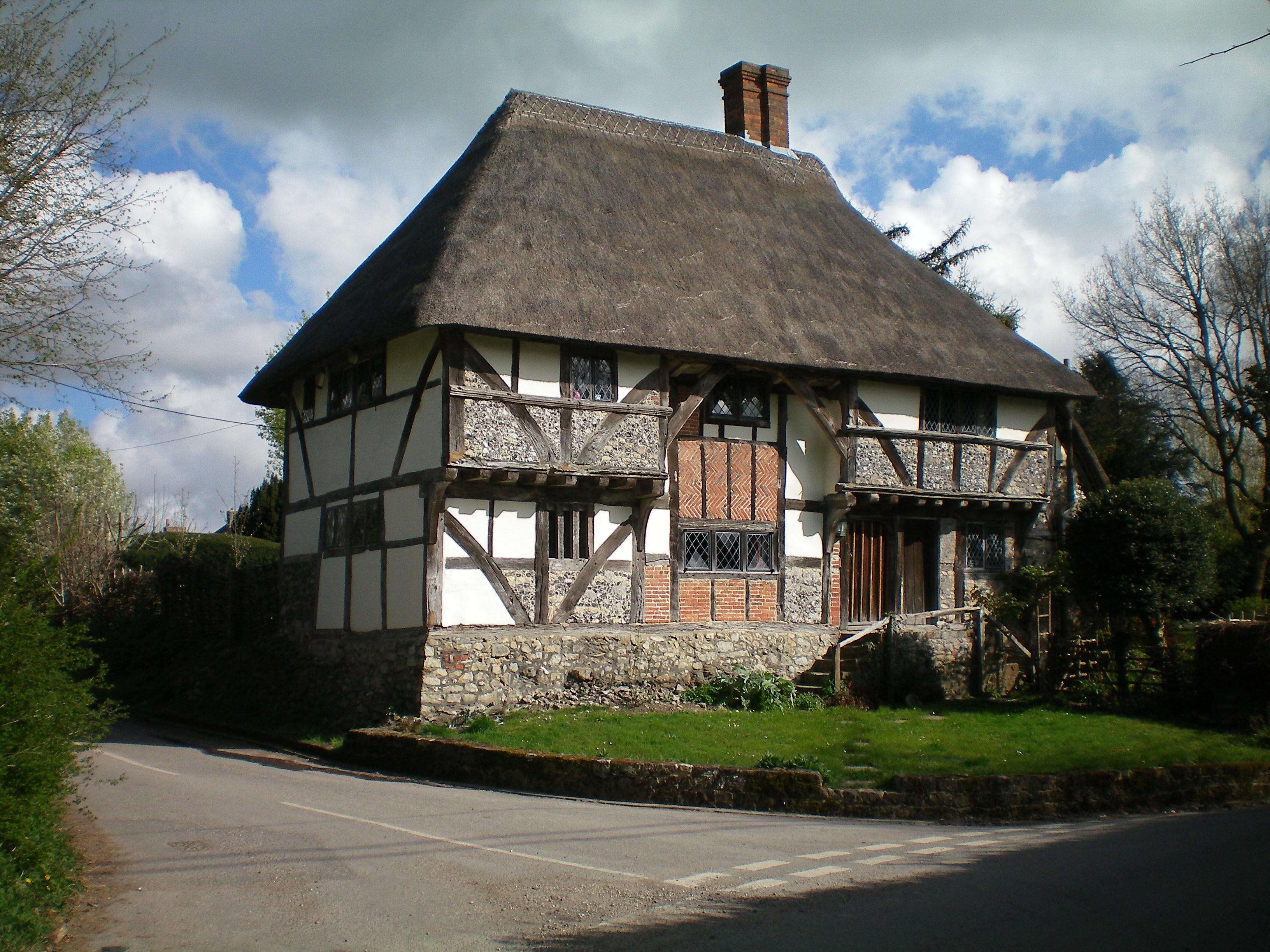