The Guild of Sword Masters known as The Masters of Defense, were formed in England around 1311 AD. They were specialists with not only Swordsmanship, but Close Quarters combat – as well as being among the first to provide teaching to the ''Common Man''. The Masters (as they were known), were later given Royal Charter by King Henry VIII (1540). As Henry was a great Benefactor to Swordsmanship Schools and Training, He established a Code of Conduct for The Masters to adhere to. This included some of the first Certification of Sword Masters within England. This helped established the more credible Guild from those who were less. Their standards for credentials would soon be followed by other European Training Guilds throughout Europe and are still followed in part – today. 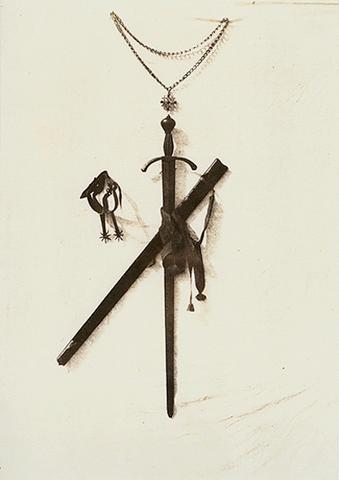