A title seen in The Middle Ages, a Grand Prince was installed over a territory or province which held many other “lesser” Princes. In Germany, they were considered a “Minor King”. However, Grand Prince's held much less power and authority. Many Grand Princes in Russia would change their titles to that of Tsar – with changes in Kingship (vacancies), and their taking of more and more territories for their own power-base expansion. The title largely died out in the 18th Century. 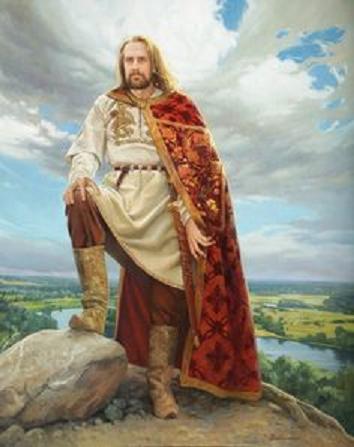