The Title of ''Grand Inquisitor'' was developed to appoint a Head Official to administer Church ''justice'' to ''Sinners and Heretics'', during the various historical Periods when Inquisitions were called and established. They were sometimes known as ''Inquisitor General''. The Position was first recorded in the 14th Century AD in Spain.

In all cases, The Grand Inquisitor was a Religious (of The Church), and held The Office of Cardinal, Bishop or Arch-Bishop. They were ''installed'' by The Roman Catholic Church with the Title and given great autonomy with regards to power and enforcement of such. Rarely did The Church override their decisions. A such, some misused this authority. Many Popes (Heads of The Church) ''used'' their Grand Inquisitors to ''solve'' their ''political problems'' with errant Kings and Queens as well.

The Grand Inquisitor also chose his ''Court'' from not only surrounding locations – but often brought with them those whose ''loyalty and judgment'' had been previously tested and confirmed. In other words, Men who ''thought like The Inquisitor''. 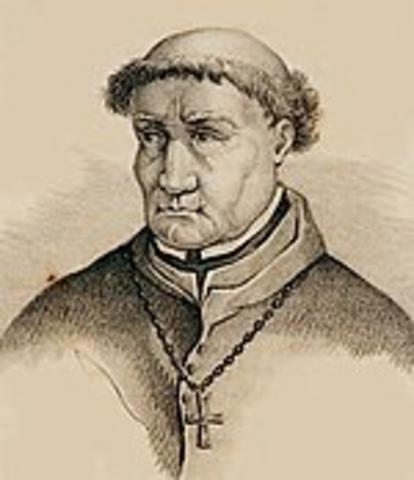