A lesser form of Military punishment leveled against Roman Soldiers of "Position", Gradus Deiectio was roughly translated into "Reduction" in Position or privileges. In Ancient Rome "Modern" Ranks did not yet exist (Private, Corporal, Sergeant etc). Certain Senior Positions warranted certain privileges. A Senior Positions could mean more pay, a greater percentage of "War Spoils" (Loot) - Slaves or land. Certain violations of Military Regulations could result in forfeiture of such. These could include failure to properly "lead" in battle or to failure to follow orders. Withholding or reduced pay was another popular form of Gradus Deiectio.

A Higher Ranked Centurion or Military Tribune could invoke Deiectio. In the Ranks of "Veteran" Soldiers, the loss was recoverable once once "proved" himself again. In Higher Ranks, it was more serious. If the Officer, by example - was reduced  (and he came from a Titled Family, such a punishment could damage "their" name. Often bribery or certain political "connections" could help. In some cases, so disgraced, an Officer committed Ritual suicide. 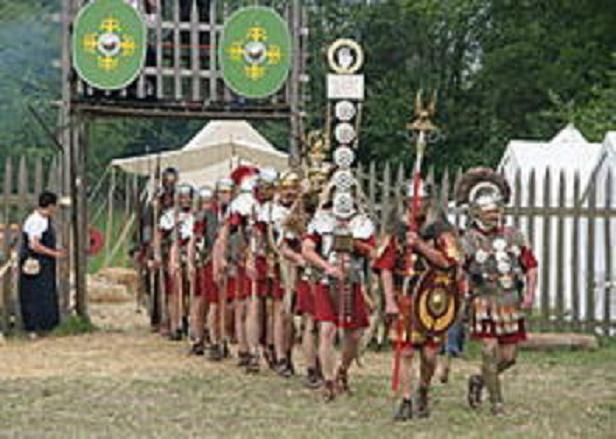