Seen in Persian (Middle Eastern Architecture), The Gonbad structure is a form of stone Tower – known for it's spire or ''Onion'' Top. They are also not circular or rounded as most European Towers of related construction (often being polygonal). The style goes back to the 13th Century AD and have several uses. The first is that of a mausoleum (funeral tomb), used by wealthy Nobles. Traditionally, The Gonbad in this form is known as a Kumbet. They are made of regional stone and feature no windows. Their facades are ornately carved with religious imagery.

The second usage of The Gonbad is that of Military Tower. Much taller than The Kumbet, an interior stairway lead to an interior platform. Windows allowed Observers to monitor Enemy Troops movements, as well as Commanders to monitor their own. These Gonbad Towers would be found on the outskirts of major Cities throughout The Middle East (and many still exist). 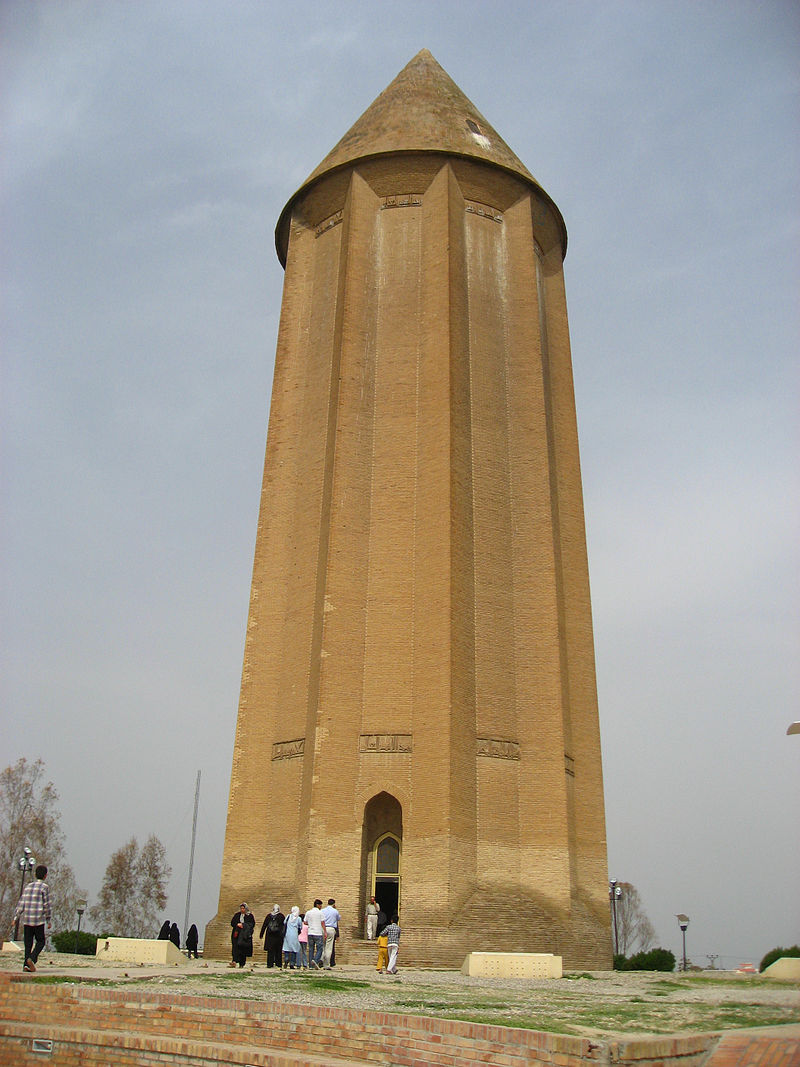