Formed in 1943 by The German Luftwaffe (Air Force) – The ''Zirkus Rosarius'' was a special Unit which flew for evaluation – captured British and American Fighters and Bombers. They studied aerodynamic and combat potentials of each captured Models. The ultimate goal was to incorporate this information into future Fighters German aircraft. All these captured aircraft were given German Luftwaffe insignia. Popular myth has The Zirkus Roarius as having actually used these Aircraft on combat Missions – as a type of ''Ruse of War''. This has never been proven. 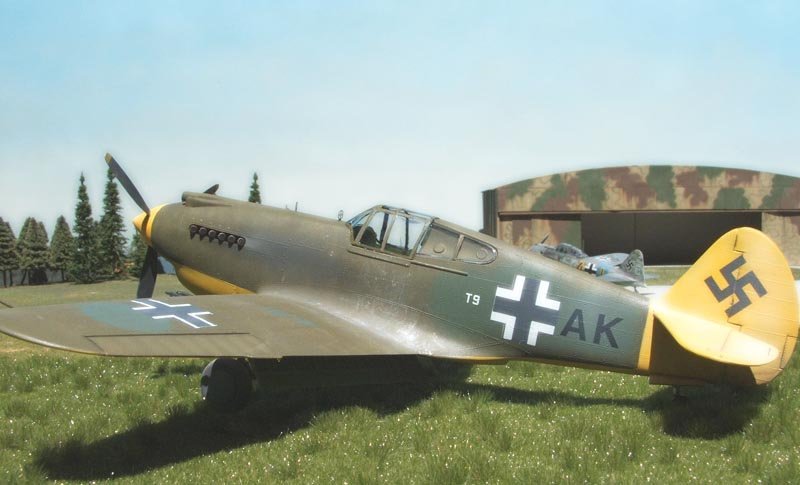