The Trabants were associated with Germanic Medieval Military Forces of the 16th Century. These are Armored Guards (Attendants) – hired to protect a Nobleman during Combat. They were comparable to a Bodyguard. Later, The Trabant became more lightly armored and carried various Pole Arms and Daggers. They were noted for their “Spanish Style” in dress and deportment. Some Trabants were formed into “Lifeguards” Regiments, with many forming some of the more famed Military Units that evolved throughout History. Some Trabants were also formed into Mounted Units (referred to as Trabant Horse Guards by some). During French Emperor Napoleon Bonaparte's attempt to Invade Russia in 1812, His “Grand Armee” fielded a “Trabant” Regiment (also known as The “Saxons”). They were completely decimated during the campaign, and never reformed. 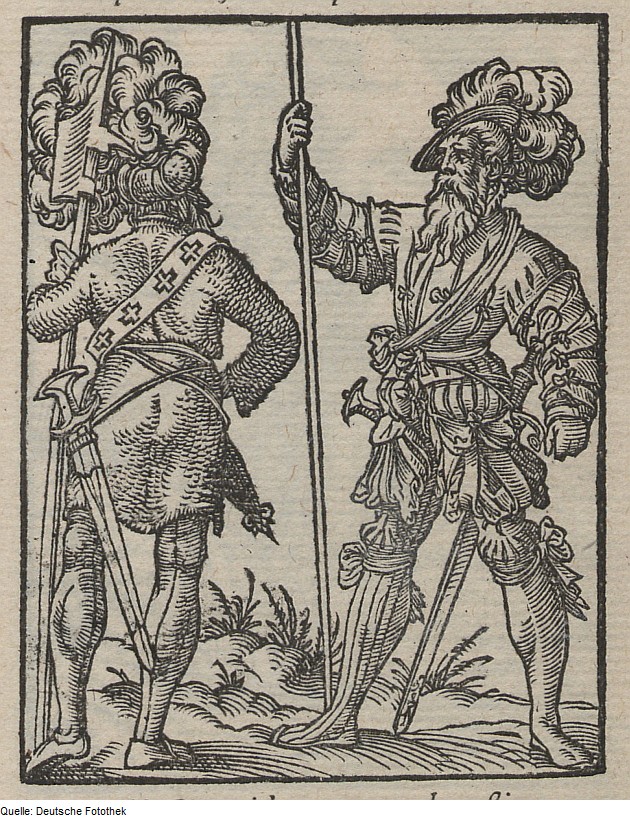