The innovative German Torpedo Glider, was an attempt at creating an unmanned aerial explosive device – to be used during World War I. In reality, The Glider was intended to be ''towed'' to an intended target. Near range the Glider was then ''wire guided'' to final deployment. Upon acquisition, the wings were detached and the device ''hit the water'' and behaved very much as a torpedo explosive. Although testing began in 1914, of the several dozen produced, none were ever used in combat. Initially, a 1,500 and 2,200-lb. Variety was created. Roughly 15-feet long with 25-foot support Glide Wings, The Glider had a maximum altitude of 4,500-feet. Experimentation was geared toward The Zeppelin Corps. - to be released from those platforms. 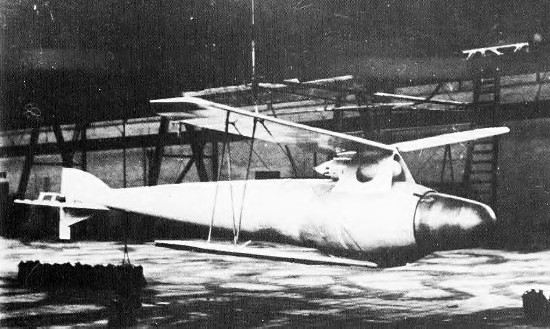