Another of German Dictator Adolph Hitler's failed plans to have created a series of ''new'' Armor Fighting Vehicles for use by The Wehrmacht (Army), The Neubaufahrzeug (of which 5 were built), was more appropriately termed an Infantry Support Vehicle. Highly featured in early Nazi Propaganda (1935), these Tanks saw limited Combat Service during The Battle of Norway (1940).

25-tons, The Neubaufahrzeug was 22-feet long and 10-feet wide. They were Dual Tracked Vehicles which used a Single BMW Diesel Engine, which produced 290-HP. Armor Plating was rated to .03 to .07-inches, throughout. The primary Main Gun was the 75mm and secondary (supportive Main Gun of a 37mm). Augmenting these were (3) 7.92mm Machine Guns. The Neubaufahrzeug crewed (6). 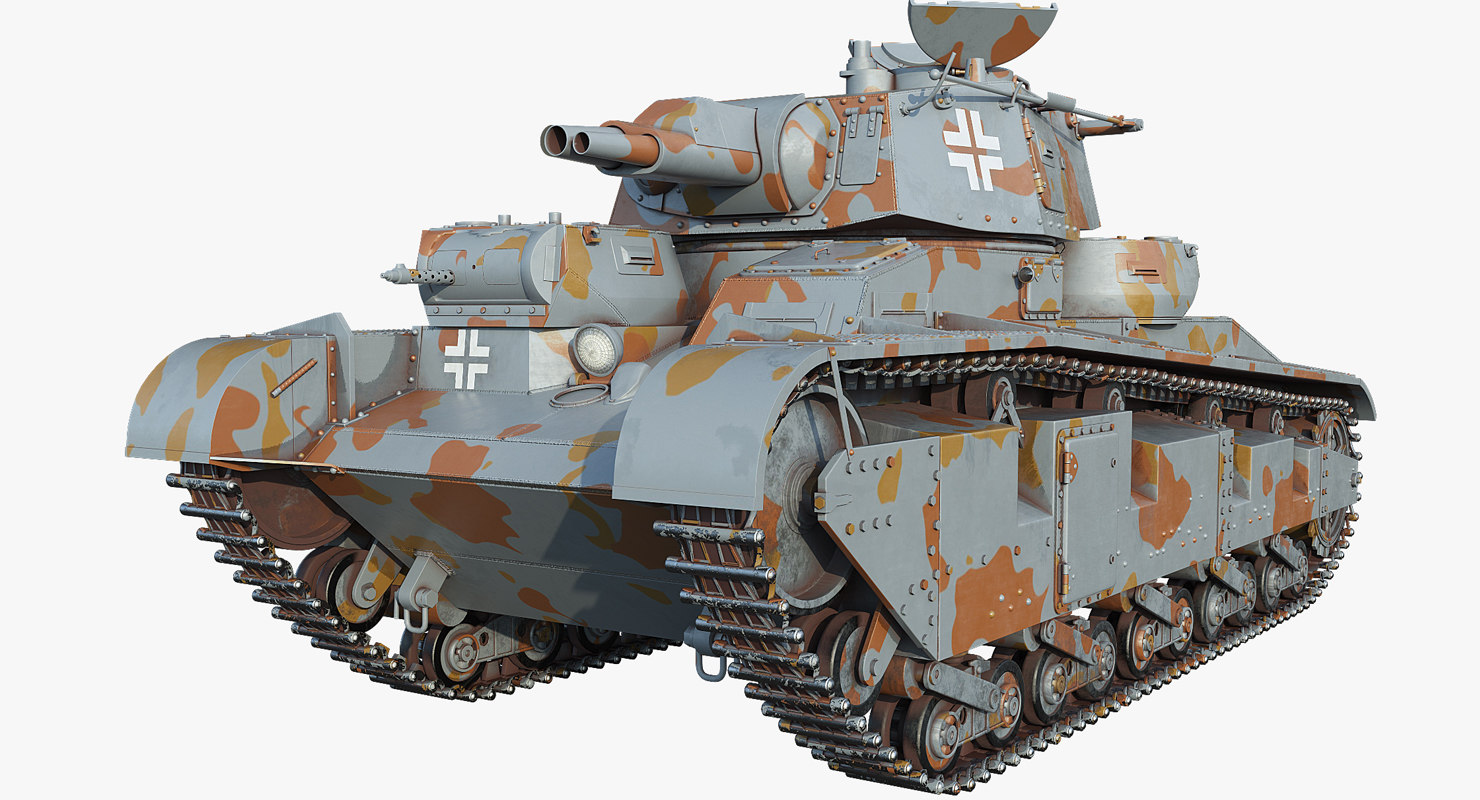