The Honor Guard Chevron was a cloth device created by Adolph Hitler, to identify His special ''Guard of Honor''. The device was a ''V''-shaped image, composing of (3) joined White stripes. The Chevron was worn on the Left Uniform Sleeve (on both Service and Dress Uniforms). Coveted by The German Waffen-SS, The ''Honor Stripe'' was also authorized for wear by Soldiers who were part of The Allgemeine Division (early SA) or any Military Member who had joined The Nazi Political Party in 1933. Later (1942), Members of Germany's Security Services and Wehrmacht Officers were allowed to wear The ''Honor Chevron'', providing they were Party Members and had taken The ''Sworn Oath'' to Hitler as ''Fuhrer''. Issuance ending with the end of The War in 1945. 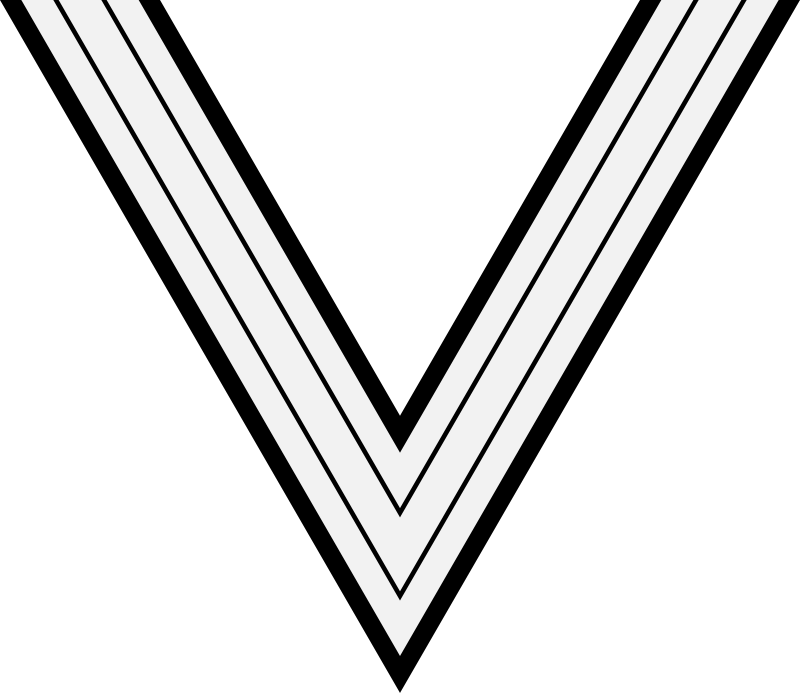