Another iconic fighter of World War I, was Germany's Fokker Class #7 fighter. Developed in 1918, the “7th Version”, incorporated many observations made by German Pilots in battle. Over 3,300 D-7s were manufactured. Designed for a single Pilot, The D-7 was 22 feet long with a (multi) wingspan of 30 feet. Capable of speeds up to 117 miles per hour, The D-7 had a 19,000 foot operational ceiling.

Armed with twin “timed” Spandau 7.92mm Machine Guns, it was an highly effective (and feared fighter). An old adage was that The D-7 made “a mediocre Pilot a Good one, and a Good Pilot an Ace”. The Fokker D-7 Class was very popular with many other Countries after The War, and was incorporated into various Air Forces. The Class is credited with 600 confirmed enemy kills. 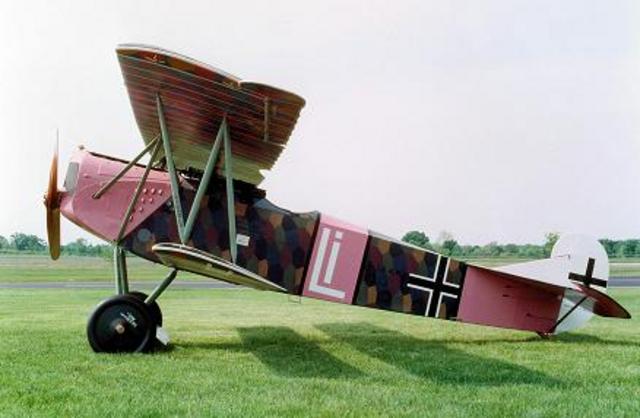