A part of The Eindecker (Single Winged) Class of Imperial German Fighter Planes, Fokker Aircraft's ''A1'' Class was one of the first prototype Fighters of this type. They were the design Model of the Combat ''E'' Class of Fighters – which did see some limited air combat towards the end of World War I. These Fighters were seen as extremely revolutionary, in that they used only a single wing configuration (as opposed to the traditional B-Wing or Tri-Wing Class).

The A1 could well have been adopted into a Fighter when first flown in 1916, but other Classes were rapidly being built and flown. Crewed by (1), The A1 was 25-feet long, with a wingspan of 32-feet. Power derived from a Single 9-cylinder, Air-Cooled Piston Engine, which produced 100-HP and roughly 88-mph.The A1 could remain in flight for 1.5-Hrs. Although never envisioned as a Bomber Class, The A1 was seen as a potential Air Combat Fighter, with a single or twin MG08 7.92mm Machine Gun. 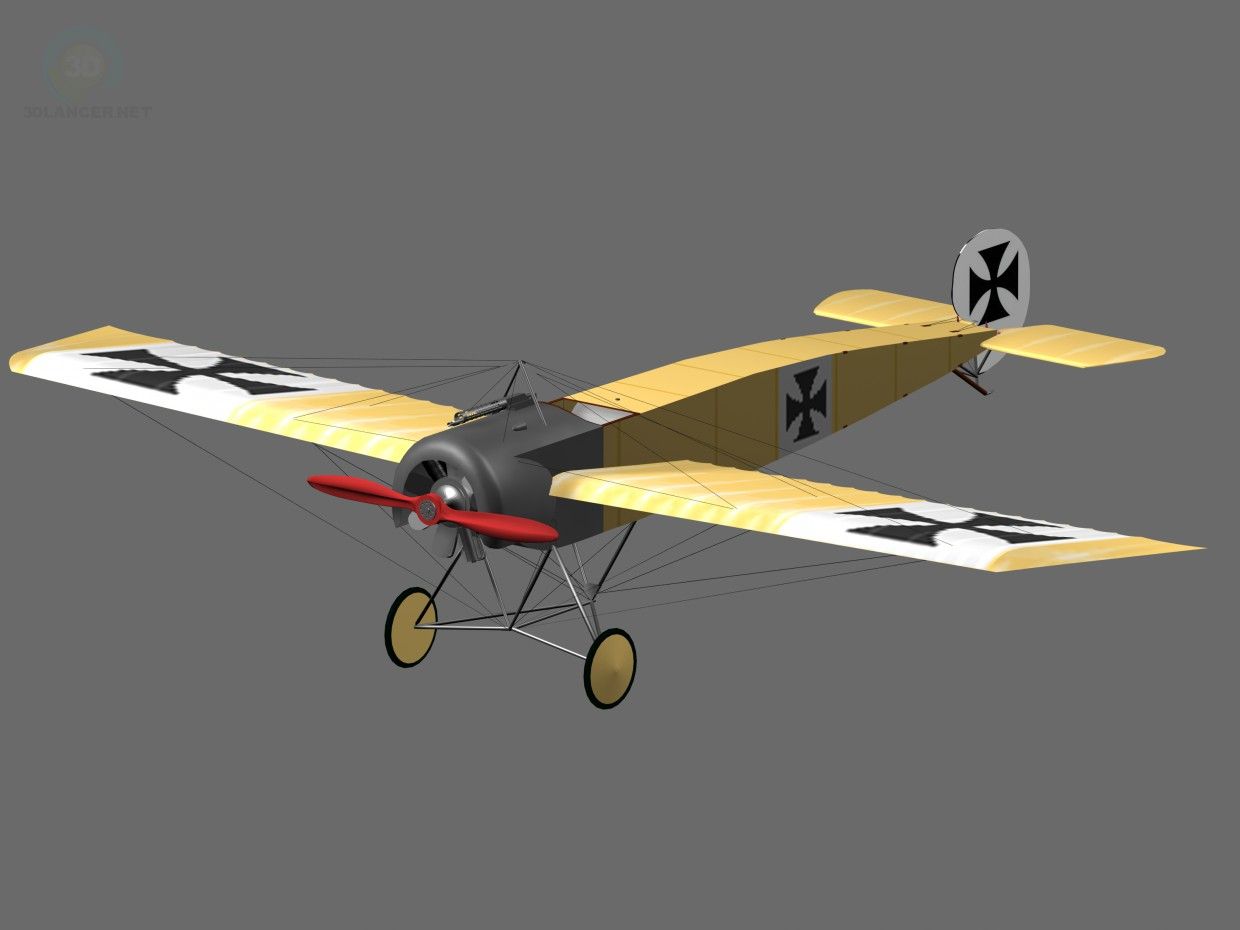