The ''Fire Plan'' was an Imperial German Plan devised during World War I – by which the use of incendiary devices would be deployed over Paris, France and London, England. The idea was to cause massive and uncontrollable fires in each Capital. As such, both Governments would sue for peace, thus giving Imperial Germany a victory in The War.

The use id Incendiary Devices were not new to Warfare, but were reinvented during World War I with the advent of Airplanes. It was thought if a viable device could be made, it could be air dropped over a target relatively easily. It was attempted by The British Royal Air Corps – which created in essence a ''Thermite'' Bomb.

Using fast and high heat burning magnesium encased in light-weight aluminum shells, each such device (when activated) – would burn to a sustained heat of 1,100 degrees. The produced fires were difficult to dowse with water (die to their chemical nature). Such devices resembled long metal tubes, which could be thrown by hand out of an aircraft (or in a Bomber's case, dropped in large numbers). The German devices were also known as ''Elektron Bombs'' for the bright light they emitted when they had reached their maximum heat level).

The Imperial German High Command initiated ''The Fire Plan'' around 1917-18. In theory, every available Heavy Bomber (Gotha-Class), would be employed. The Crews of the Bombers would carry as many Fire Bombs as possible. Hundreds of Planes would drop thousands of Devices on Paris and London.

In a related plan, when The US entered The War, Germany knew that the massive influx of men and material would have been (and was) a major shift in The War (against them). Plans were initiated to send a Fleet of ''Airships'' (similarly loaded with the Incendiary devices), across The Atlantic and ''fire bomb'' both New York and Washington DC!

One two occasions, The Imperial German High Command attempted to put their plan into effect. Each time the Plans were put on hold. It is widely thought that had Germany launched ''The Fire Plan'', retaliation would have been similar and equally devastating against German Cities. It was thus never used. 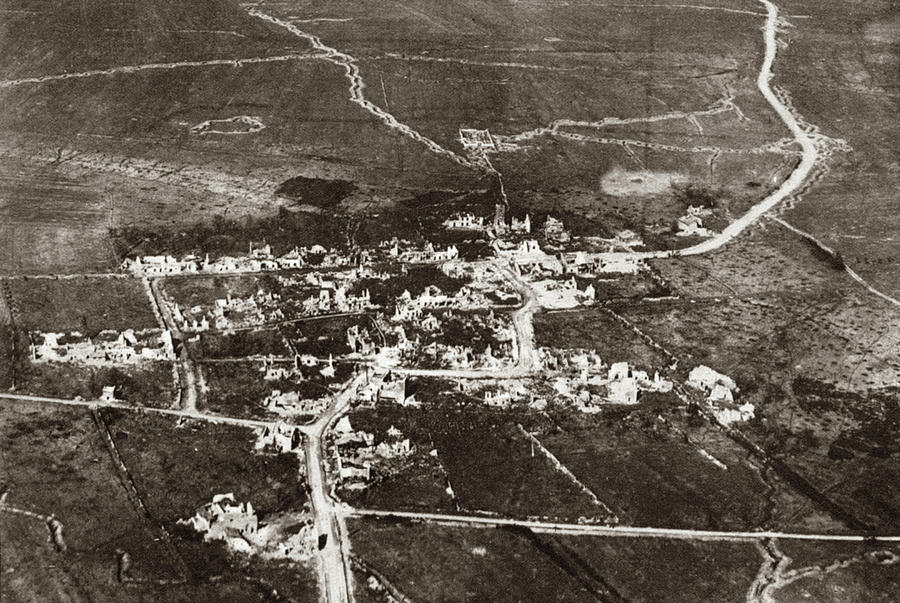