First designed and flown in 1939 – only 1 DFS-40 was prototyped. This type of envisioned Fighter was an early example of a Delta Winged (V) Aircraft (also known as a ''Flying Wing''). The Craft suffered from early problems and the original was destroyed in a crash. Hitler lost interest early in The DFS-40. The original design stated the 40 was crewed by (1) and was 17-feet in length. The wingspan was 40-feet. Power came from a single, Rear Mounted 4-Cylinder Airgus Engine. The prototype only produced 100-mph. 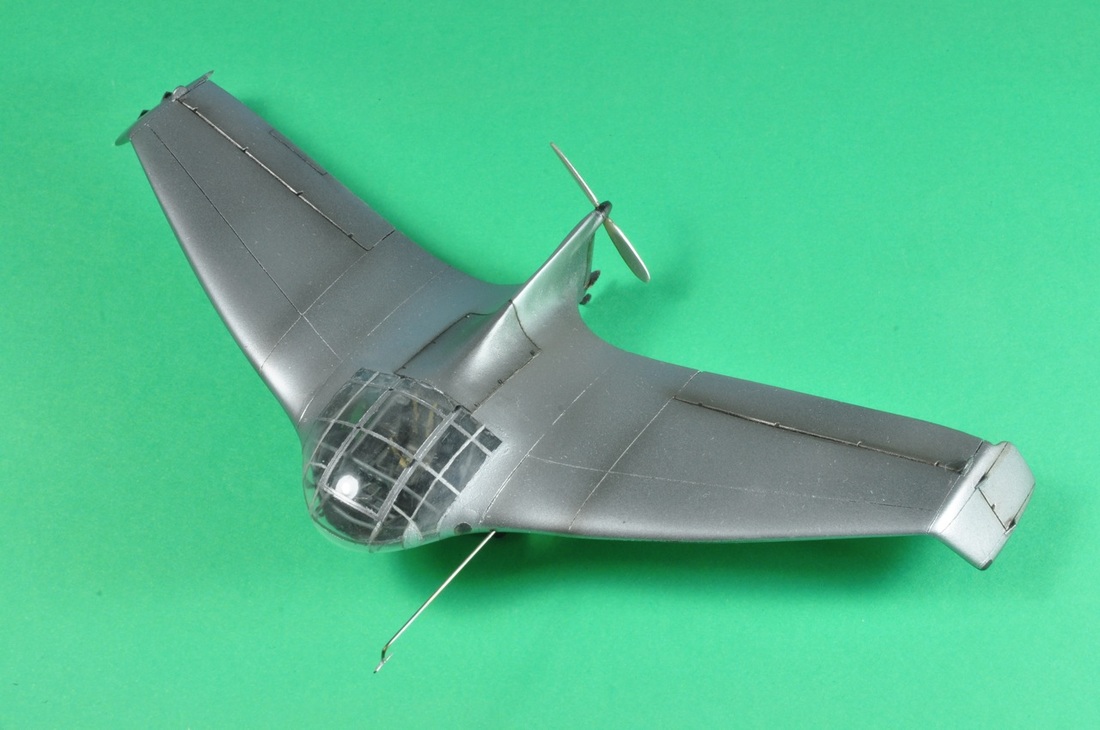