The ''Deutschland''-Class of Battleships were (5) pre-''Dreadnought''-Class warships built and deployed by The Imperial German Navy – between 1903 and 1908. Dependable and robust Battleships, The Class would be maintained into World War II by The Kreigsmarine. However, by the mid-1940s, The Class was antiquated and with no funding to retrofit (as The German Naval High Command wished), the two surviving ''Deutschland''-Class Vessels saw very limited sea service. Both were scuttled in 1945. 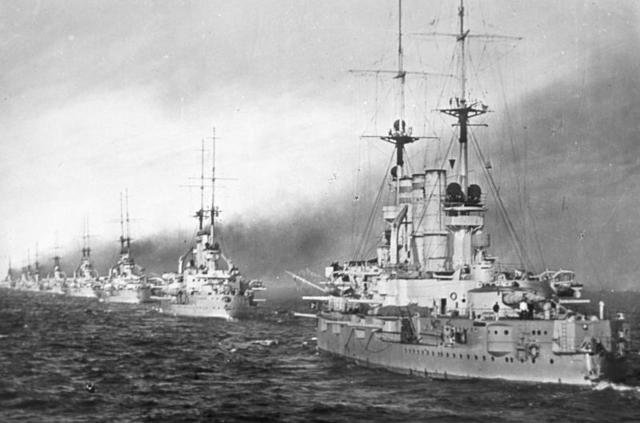