The ''Aggregat'' – Class of Missiles was Nazi Germany's primary development Program – to create and deploy functional ''Ballistic Missiles'' (long before the term would be coined). The Class involved (12) Rockets developed for long range (targeting) Warfare. Began in 1933, The Aggregat Program would continue until The War's end in 1945. The two most commonly recognized Missiles used with great effect (on several levels), was the V-1 and V-2 Systems. Credited to Wernher von Braun (later of NASA fame), The Class was vastly improved on during it's development. From a 4.7-foot to the never produced (but in the works) 108-ft. ''orbital deployed'' Rocket (''A''-12), the ultimate goal of The Program was to be used in tandem with Germany's advancements in Nuclear Fission. It was The ''A''-12 Class that von Braun would redesign for NASA in the late 1940s and 1950s. 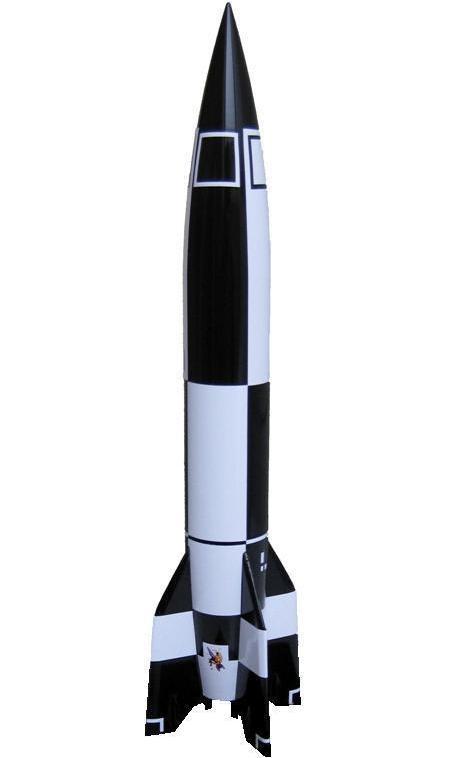