Raised in response to the needs for Forces to serve in The Continental Army by a newly created ''American'' Congress in 1776, The Georgia Regiment of Horse Rangers were among the first to be sent to answer that call. Originally consisting of (2) Troops (Horse), they would eventually grow to (12) or roughly 1,200 Officers and Men (although this number is contested). Primarily serving in The Southern Theater of The American Revolutionary War, The Horse Rangers fought in The Sieges of Charleston (South Carolina) and Savannah (Georgia). They were further deployed into Florida as well. An entire Regiment was captured by The British Army in 1780. The Rangers would remain in service until disbanded in 1781 with the nearing end to The War. 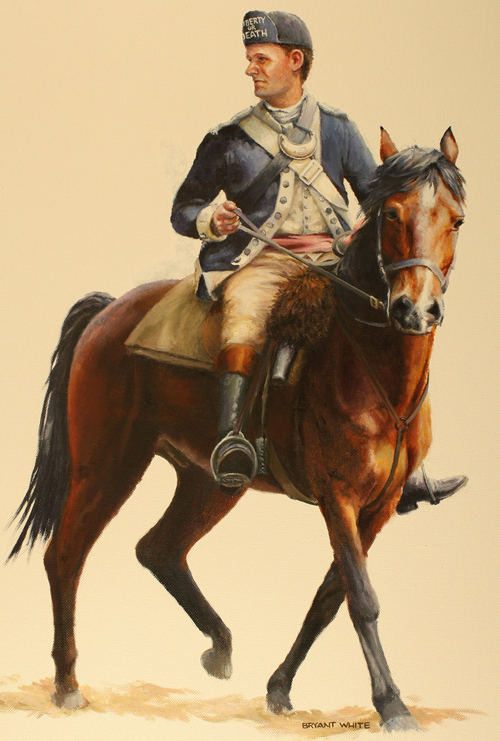