The term ''Gentry'' was a High-Middle Ages term for non-Titled Nobility which were the forerunners of what today we call ''Upper Middle Class''. These were persons who owned vast amounts of land, often with working Lower Class subjects to maintain their lands. Another term used was ''Landed Gentry''. Seen in parts of France and England, The Gentry lands were divided into Estates. By virtue of this parceling, (3) distinct Classes developed within The Gentry System. The First Estate Gentry was normally Clergy that maintained Church land and property. The Second Gentry was ''Nobility Land'', with most property owned by wealthy persons not granted Title. The Third Gentry was normally free Peasantry, who had purchased parcels of land for their own usage (growing both subsistence and sale crops). 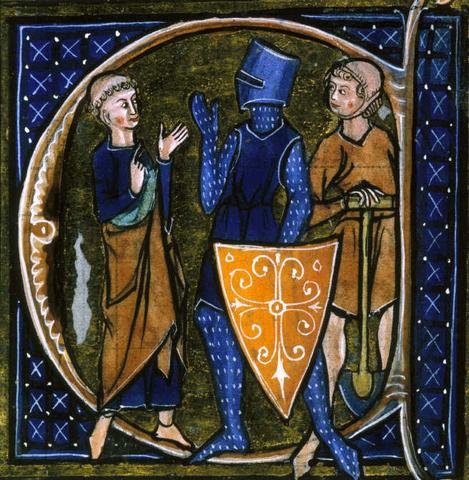