In The Middle Ages, the term “Gentleman” meant “Noble” (in a strict sense). Normally, one had to still have “Letters of Patent” to establish one's claim to the title. In the 14th Century, a Gentleman was considered to be able to “maintain” 40 Shillings per year or more (in addition to his Patents and other possessions). It has been used to describe Yeomen in The Medieval Era, as well. After the 16th Century, the term Gentleman was used by Lawyers, Doctors and Military Officers (normally of a junior grade). It is also meant to convey “good breeding and manners”. In some Countries, the title is now used to denote Leaders in Political Parties. 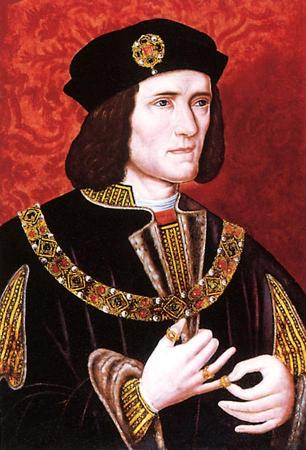