The West Germanic people known as The Frisians, were well known Sea Travelers and Traders of the early Middle Ages. Pagan by nature, The Frisians were converted to full Christianity in the 8th Century. However, it was not without cost. The great Missionary and Theologian St. Boniface was killed during his conversions of The Frisians. The Frisians (prior to their Trading reputation) – were somewhat fierce Warriors. That was until the Frankish Forces of Charlemagne were set forth upon them that some level of “control” was had. With this upset in the balance of power in the Region against The Frisians, another “Northern Group”, would have their chance to dominate. They were The Vikings. Those Frisians that refused to “settle” into Charlemagne's Empire, went on to “Master” The North Sea – in the guise of Pirates. Frisian Pirates were a well feared Raiding Force that dominated the Region. It was not until The Ottoman Empire did Frisian “Piracy” finally come under control. 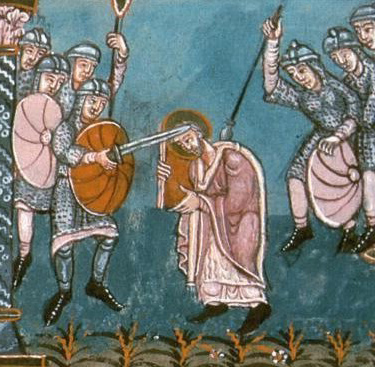