As we have seen, much of the early Helmet designs used during World War I, were based on similar designs used for many Centuries during The Middle Ages. Although The French Army were known for the iconic Adrian Helmet, one of the first service designs attempted was The Skull Cap. Quite similar to The Cervelliere Cap used in the 16th Century as a form of person under Hat protection, The French Skull Cap in essence provided the same use. They were made of machined single plate steel, about .05-inches thick. They were fitted over the upper cranium of a soldier's head and were ''snug'' to fit.

First experimented with around 1912, in use The Skull Cap was worn under an issue piece of headgear, such as a Kepi or Service Cap. It was though the The Cap would protect against light shrapnel (which it did). However, with the realities of Trench Warfare, The Skull Cap was shown to be lacking in overall protection and was re4placed by The Adrian Helmet around 1916. 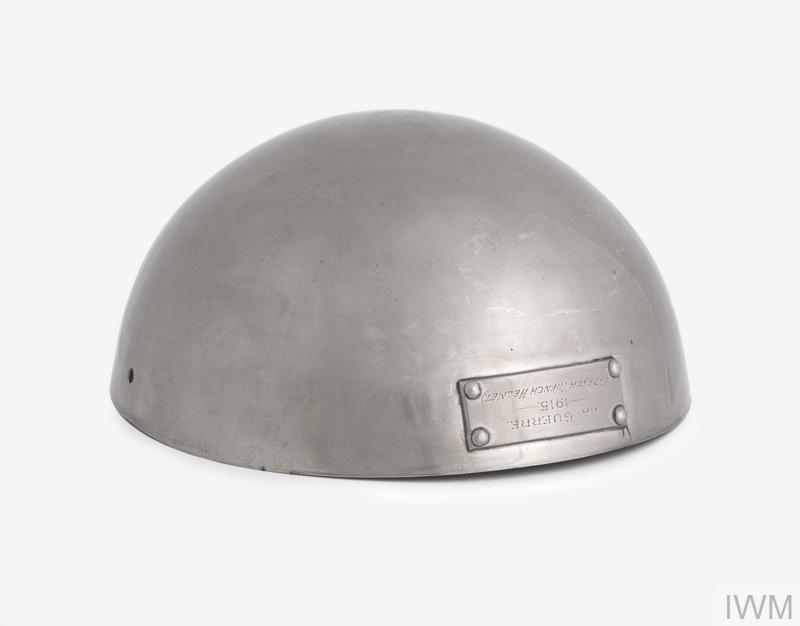