The ''Gazelle'' was a Cold War French Military Helicopter originally developed by The Sud Aviation Company. The design was the first to feature an enclosed rear rotor blade (Fenestron). Design models were used by not only The French, but Great Britain, Egypt and Lebanese Military.

Deployed as a multi-Mission craft, The ''Gazelle'' was used to transport as well as for ground attack support duties. Over 1,700 were produced beginning in 1967. They are still in service with some Nations.

Armament varies for The SA-342, which includes – (2) 7.62mm Machine Guns with the capability to support various Rocket and Missile packages. The Model includes a robust Electronic Guidance System (VOR and TACAN). 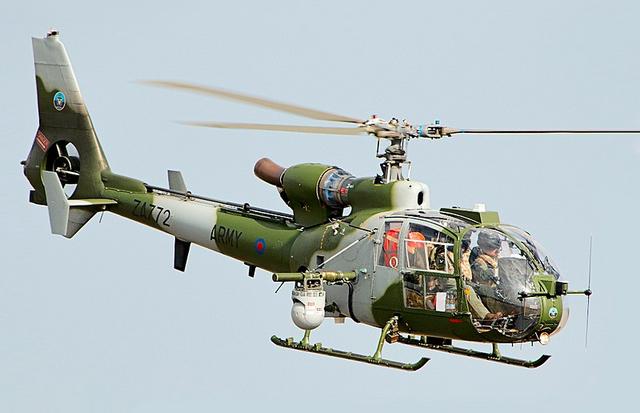