The ''Middle Guard'' was a component of Napoleon Bonaparte's ''Grand Armee'' and fell between The ''Old'' Guard and ''Young Guard'' They were all Veterans of Napoleons earlier 1805 to 1809 Campaigns which were crucial to the formation of The Old Guard as a whole. These Regiments of Men consisted of not only traditional Infantry, but of specialized Regiments as well.

The Middle Guard was composed of Men in their 30s and wore a similar Uniform to other Guard Regiments (Blue Coatee's over a White Buff). They were set apart by their Red and Green Helmet (Shako) Pom. Their weapons were conventional French Infantry weapons of The Era (Musket and Sword Bayonet). They were paid slightly higher than The Young Guards (but less that The Old Guards). After The Battle of Waterloo in 1815 – many of The Middle Guard had been wiped out, with those survivors not merged into other French Regiments. 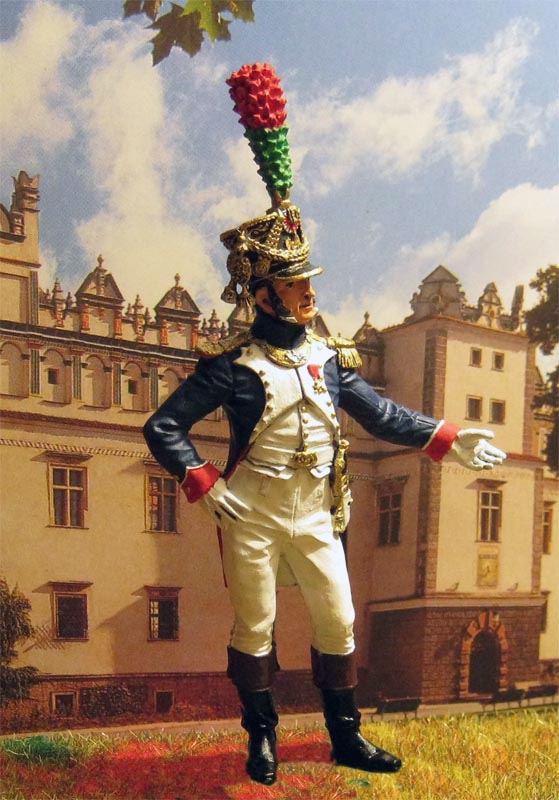