Adopted by The French Army in 1875, The Lahitolle was a 95mm Field Gun which served as France's first all-steel Artillery Piece and among the first to feature a Screw Breech. The popular Gun was also used (in larger Poundage) – with several French Coastal Batteries as well. A staple of French Artillery during World War I as well, the long serving Gun would also augment The French Maginot Line of defensive emplacements against Germany both before and at the start of World War II (1916). Weighing 3,115-lbs. - The 95mm (with a maximum effective range of 6-miles, allowed an (8) Man Crew to deploy (1) round of various shell types, per minute. A typical Shell weighed 30-lbs. 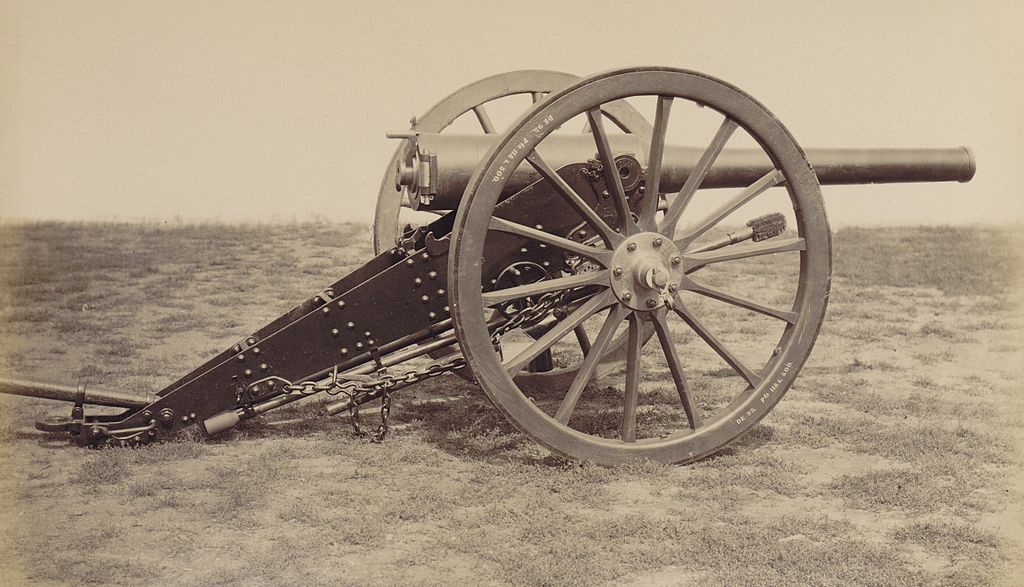