The ''Chacal'' – Class ''Leopard'' was a Destroyer of The French Navy during World War II. Launched in 1920, She was a Training Vessel until 1940 and The German Invasion of France. As The British Armies evacuated Dunkirk (that year), ''Leopard'' was among the few Warships to cover the removal of British Soldiers from France by bombarding the advancing Germans. The British Navy took custody of ''Leopard'' and – as a Warship of the displaced French Navy, served as a Escort Vessel for Military Convoys in The Atlantic. Running aground after being attacked by German submarines - in 1942 off Benghazi (Mediterranean), several attempts were made to salvage Her. Too badly damaged, ''Leopard'' would be scuttled. Crewed by 225 Officers and Men, ''Leopard'' displaced 2,900-tons and was 415-feet long. Her Beam was 40-feet. Power came from Twin Steam Turbines and (5) Boilers. Rated speed was 40-mph. Her armament included (5) 5-inch Main Guns, (2) 3-inch Guns, (2) 21-inch Torpedoes and the ability to deploy 45-Depth Charge Explosives (Anti-Submarine Warfare). 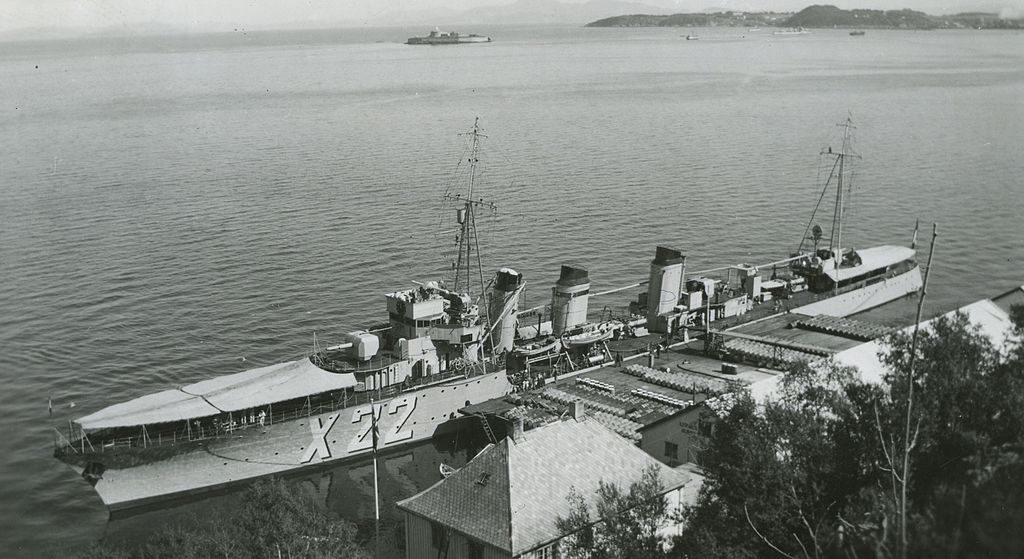