Although designs began in 1986, with prototypes flown in 1991, The French Dassault ''Rafale'' Fighter Jet was only introduced into The French Defense Forces in 2001. A ''Supremacy'' Fighter, The Rafale can be used in close support (ground) as well as Air Interception Duties. The Rafale is also deployed with The French Navy as a Carrier Based Fighter, making it a true multi-purpose and multi-Service Fighter. It is currently deployed in The Global War on Terror by France – having seen combat service over Afghanistan, Iraq and Libya. Egypt has also purchased The Rafale for use in their Air Forces.

Operating at a ceiling of 50,000-feet, The Rafale is equipped with some of the most advanced electronic counter-measures used by France. Conversely, The Rafale can support most Air to Air Missile Systems currently deployed by NATO (to include Nuclear). The GIAT 30mm Auto-Cannon is installed. 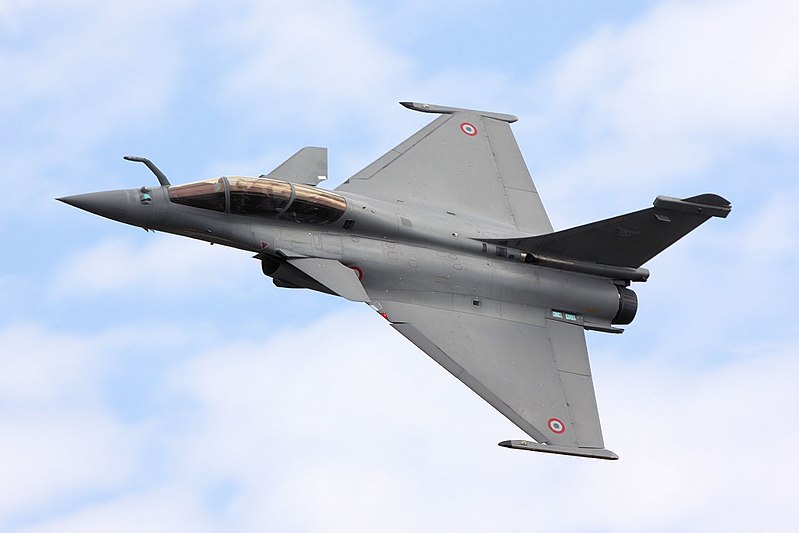