The French Cauldron C-714 Fighter was developed for The French Air Force by Cauldron-Renault in 1936. A ''Light Fighter'', (90) such Models were produced. By 1939, and the start of The European War, only (6) C-714 were delivered and as such could not effectively be used in combat when Germany turned it's ''eyes towards'' France. The remaining Cauldron Fighters were eventually sent to England and flown by The Free Polish Squadrons, supporting Britain in their fight with Great Britain (1940).

Underpowered when compared to the vaunted German Messerschmitt 109-Class of Fighters, they did not ''score'' any known German ''kills''. However as a testament to The Polish Fliers, no Cauldron C-714s were lost to air combat. Piloted by (1), The C-714 was 30-feet long with a wingspan of 30-feet. Powered by a single Renault V-12, Air-cooled Radial Engine. They were capable of 500-HP with an airspeed of 283-mph. The C-714 had an operational ceiling of 29,000-feet. Armament included (4) wing-mounted 7.5mm Machine Guns. Many have survived as Museum pieces throughout The World. 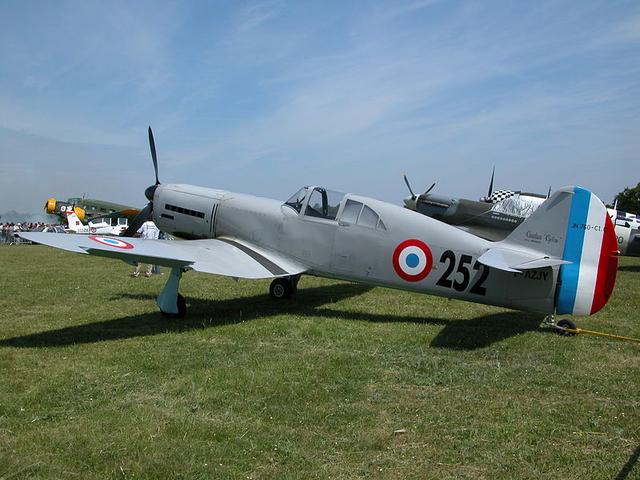