The French made Breguet 1001 ''Taon'' was a Strike Jet Fighter, first developed in 1957, for possible usage by The French Defense Forces. Although ''French Made'', it's performance was considered ''lackluster'', with eventual Government Contracts going to British and German Made Models. As a result, this possible effective Fighter Jet only saw (2) Production Models made. Crewed by (1), The ''Taon'' was 40-feet in length with a fixed wingspan of 23-feet. Power was derived from (1) Siddeley Bristol Turbojets, capable of 4,850-IBF of Thrust. Rated combat speed was over 700-mph. Armament (non-Nuclear), was (4) 12.7mm Wing Machine Guns. No plans for Ordnance deployment were ever made. 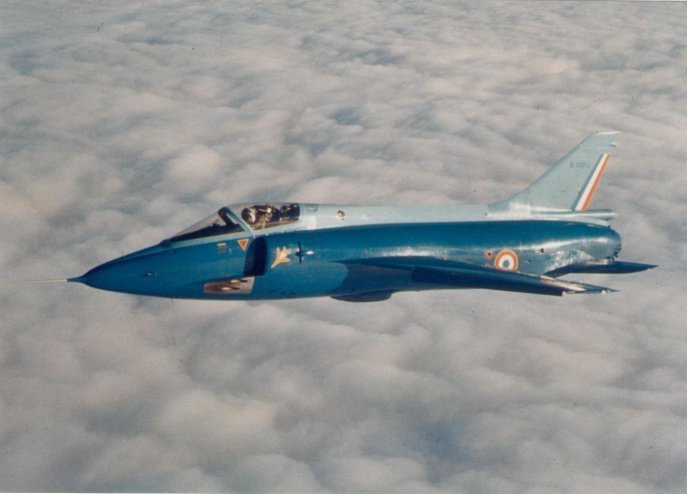